Priyanka Chopra Arrives In Mumbai, Thanks Everyone For A 'Warm Welcome' 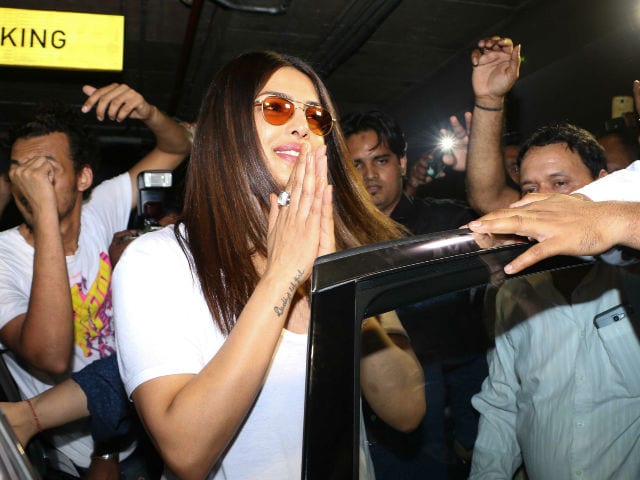 Priyanka Chopra photographed at the Mumbai airport on Friday.

New Delhi: Actress Priyanka Chopra is back 'In Her City,' folks. The 31-year-old actress arrived in Mumbai almost a month before her maiden Hollywood film Baywatch will hit the screens. Priyanka' brother Siddharth came to the airport receive his sister. Apart from her family, the Bajirao Masatani star was greeted by her fans and the paparazzi. It must have been a warm welcome because soon after her arrival Priyanka tweeted: "Wherever in the world I go. There is nothing like coming home. Thank you to everyone who gave me such a warm welcome as I landed in Mumbai." Priyanka Chopra recently completed the shoot of the second season of her American television show Quantico. Priyanka and her brother Siddharth at the Mumbai airport

Wherever in the world I go.There is nothing like coming home.thank you to everyone who gave me such a warm welcome as I landed in mumbai 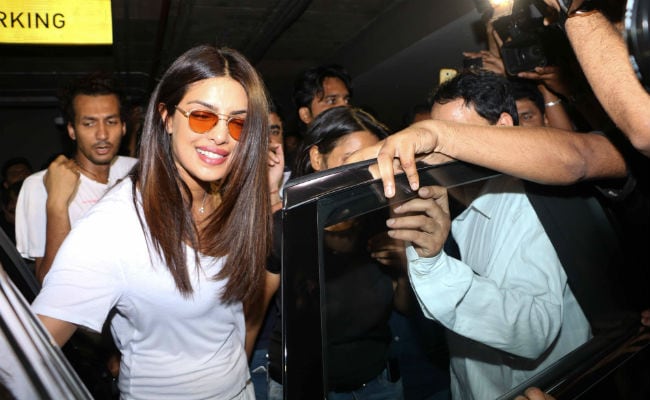 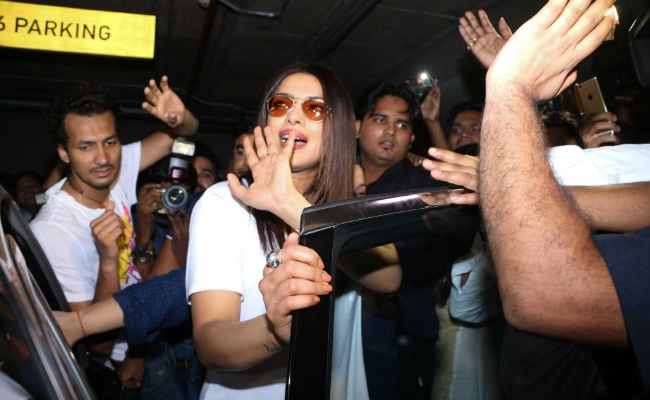 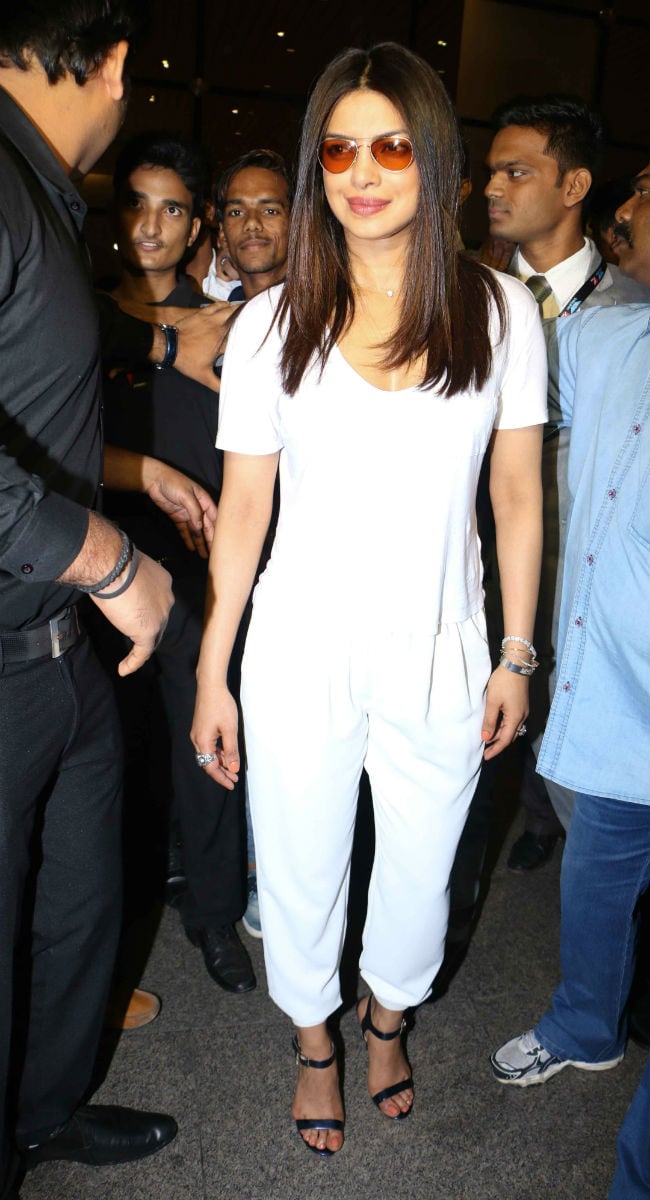 Before landing in Mumbai, Priyanka attended a Tribeca Film Festival's jury lunch where she socialized with 'greats' like Robert De Niro and Whoopi Goldberg. Priyanka tweeted from New York:

An afternoon with the greats. Congrats @whoopigoldberg@janetribeca#RobertDeNiro on 16 yrs! Thanks for including me! #Tribeca2017#JuryDutypic.twitter.com/EemHXSDWVD

Last week, Priyanka got emotional about leaving the Big Apple and said in a tweet: "Packing up the house is such a conflicted emotion! So many things pop out that you didn't remember. Last official week in NYC, until next time."

Packing up the house is such a conflicted emotion!so many things pop out that u didn't remember..Last official week in NYC until next time..

Promoted
Listen to the latest songs, only on JioSaavn.com
Priyanka had split time between India and New York to fulfill her work commitments abroad. Last she was busy making Baywatch, co-starring Dwayne Johnson and Zac Efron, which will release on May 25. She was simultaneously filming Quantico season 2, in which she plays the lead role.

Priyanka hasn't announced her next Bollywood project yet, but there are reports that a film with Sanjay Leela Bhansali in on the cards. Mr Bhansali is currently making Padmavati with Deepika Padukone, Shahid Kapoor and Ranveer Singh.