The Ambanis landed in Jodhpur on Friday night 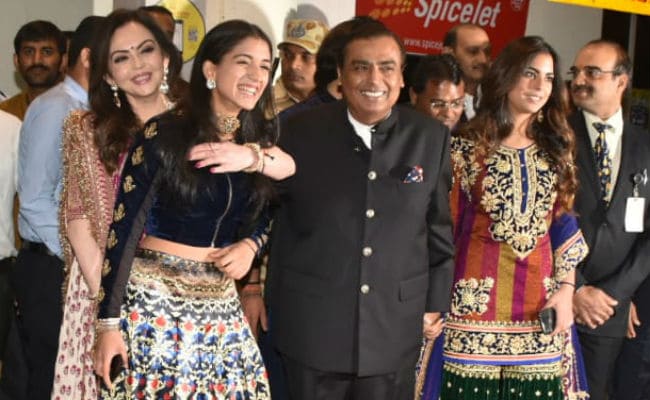 Jodhpur is welcoming a host of celebrities for Priyanka Chopra and Nick Jonas' wedding, which will happen over the weekend in the Umaid Bhawan Palace. On Friday night, Nita and Mukesh Ambani landed in Jodhpur, along with daughter Isha and son Anant. They were pictured at the airport and posed happily for the cameras. Going by their outfits, it appeared that they would directly attend the pre-wedding ceremony of Priyanka and Nick, which is reportedly happening tonight. Nita Ambani was seen in a white and pink lehenga while daughter Isha wore a multi-coloured sharara. Take a look at the pictures here. 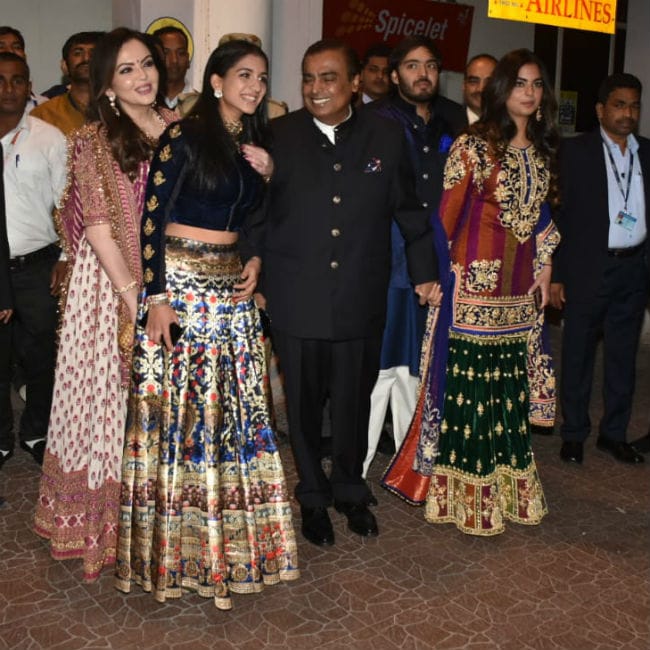 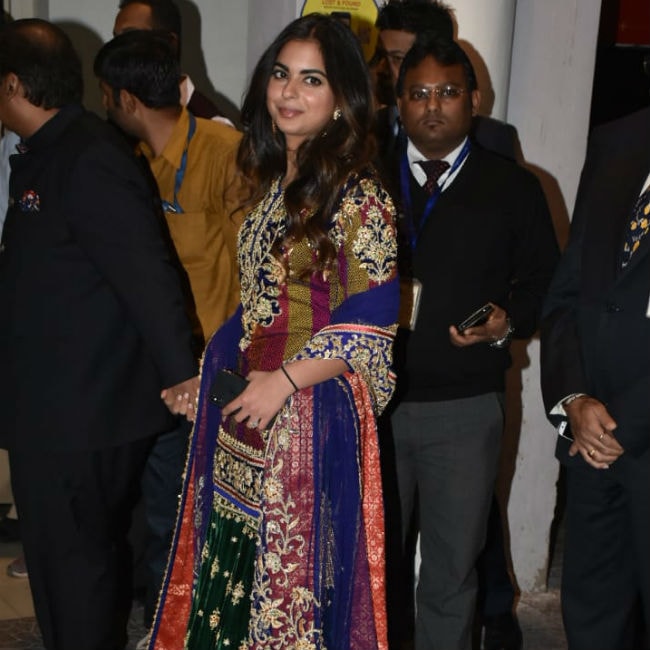 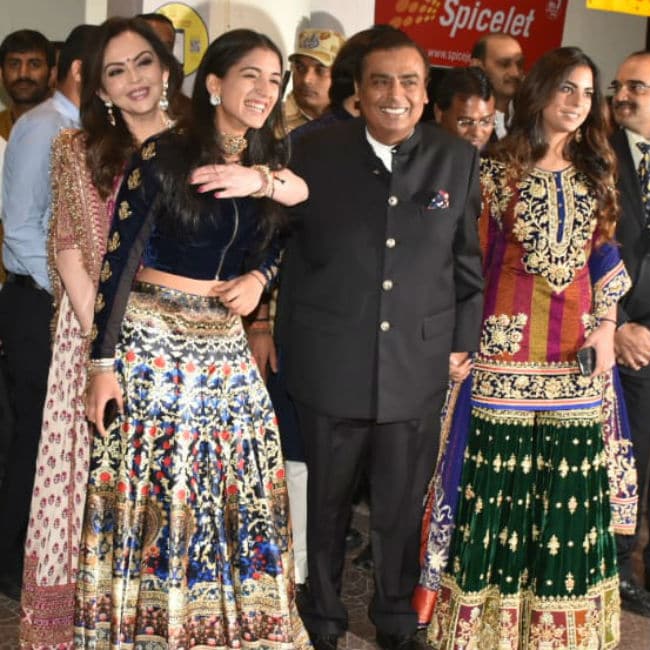 Isha Ambani is also getting married in December. She is engaged to Anand Piramal and their wedding is scheduled for December 12. The Ambani and Piramal families will host the ceremony in Udaipur.

Priyanka and Nick were Isha Ambani and Anand Piramal's guests at their engagement party in Lake Como in September. At an Ambani party in Mumbai too, the couple were on the guest list.

Meanwhile, Isha joined Priyanka for her bachelorette party in Amsterdam.

Priyanka Chopra and Nick Jonas, who got engaged in August, will marry in a Christian ceremony on December 1 while a wedding as per Hindi rituals will be hosted on December 2. They landed in Jodhpur on Thursday with their respective families and some friends. This afternoon, designer Sabyaschi Mukherjee and Arpita Khan Sharma were photographed at the Jodhpur airport.