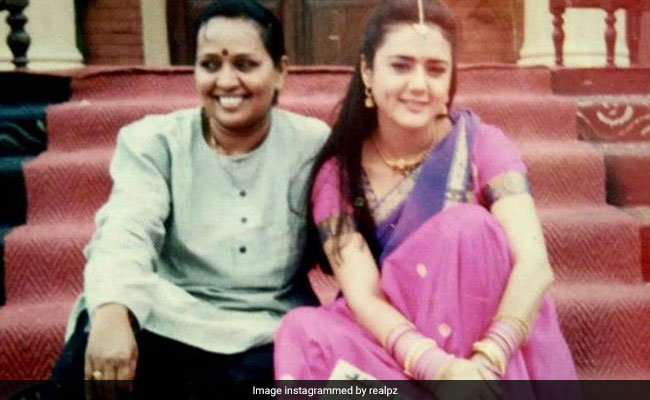 Preity Zinta has sent the Internet on a search mission with her latest Instagram post. The actress shared a throwback picture from one of her films' set and asked her Instafam to guess where the photo was taken. In the post, Preity can be seen dressed in a pink saree and she completed her traditional look with gold jewellery. Adding another memorable photo to her Instagram diaries, Preity Zinta wrote: "Chilling like a villain mere desh ki dharti par. Can anyone guess where this photo was taken?" Even though many of her fans said that the picture is from her 1998 film Dil Se, we believe it was photographed on the sets of 1999 Telugu film Raja Kumarudu, which also featured famous Telugu actor Mahesh Babu.

In case you are wondering how we are so sure that Preity's throwback picture is from Mahesh Babu's film Raja Kumarudu, here's the answer. The actress was spotted in the same pink outfit in one of the film's songs. We are talking about the film's track Ramasakkanodamma, in which Preity could be seen dancing with Mahesh Babu in different outfits.

Chillin' like a villain mere desh ki dharti par Can anyone guess where this photo was taken ? #throwbackthursday #ting #tbt

If you still don't believe us, take a look: 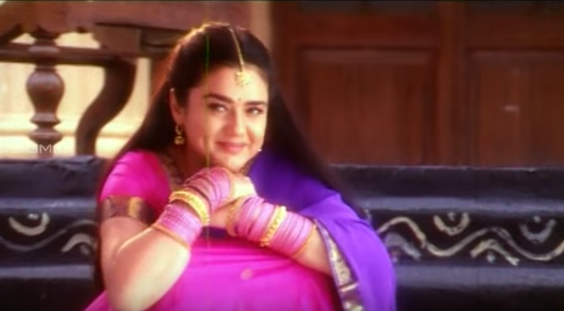 Preity Zinta often delights her fans with throwback pictures. A few days ago, she Instagrammed a lovely throwback photo of herself, in which she could be seen smiling with all her heart. She captioned the picture: "A smile is the best makeup any girl can wear. Hanste hanste."

A smile is the best makeup any girl can wear haste haste.... #ThrowbackThursday #Ting

On the work front, Preity Zinta was last seen in Bhaiaji Superhit.