Power Pandi Trailer: The Wait For Dhanush's Blink-And-Miss Appearance Is Totally Worth It 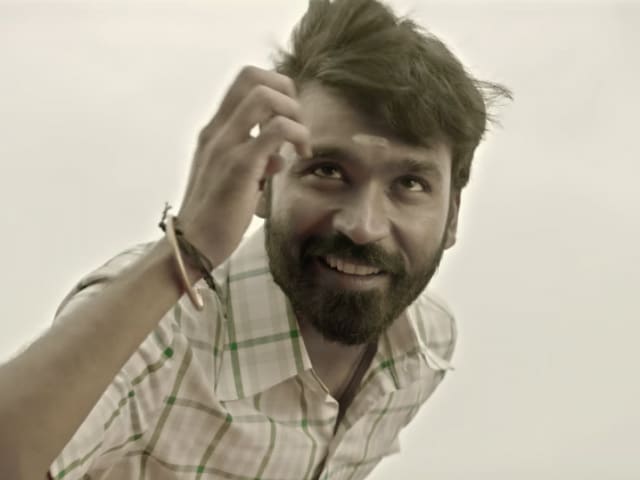 Power Pandi Trailer: Dhanush in a still from the film

New Delhi: The trailer of Power Pandi, Dhanush's debut film as a director, is worth the wait. Dhanush, who shared the trailer of the film, wrote on Twitter: "Hope you all like it and feel the positivity as we did." Dhanush's Power Pandi casts veteran actor Raj Kiran as the protagonist, an experienced stuntman who is popularly known as Power Pandi. The 68-year-old actor steals the show right from the beginning. He plays a menacing figure, dreaded by local goons and also a perfect family man with much ease. The trailer of Power Pandi also features South actors like Revathi, Prasanna and Chaya Singh.

Earlier last year, a source close to Team Power Pandi revealed details about Dhanush's role to news agency IANS: "It will be a cameo but will feature at an important juncture in the film."

Watch the trailer of Power Pandi:

Promoted
Listen to the latest songs, only on JioSaavn.com
Directed and produced by Dhanush, Power Pandi has cinematography by R Velraj and the music of the film has been composed by Sean Roldan. Power Pandi is scheduled to hit screens on April 14.

Dhanush is the star of films like Velaiilla Pattadhari, Thodari and Kodi and is currently busy filming for VIP 2, co-starring Kajol and Amala Paul.