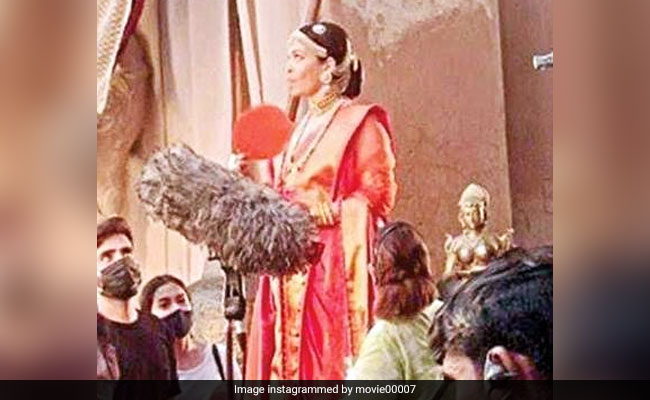 Aishwarya Rai Bachchan, on Sunday, shared an update about her upcoming film Ponniyin Selvan, directed by none other than Mani Ratnam. The actress shared a poster of the film and revealed that team Ponniyin Selvan has wrapped the shooting schedule of the period drama. On the poster, the release time of the film has also been stated - summer 2022. The film also stars Vikram, Karthi, Trisha Krishnan, Prakash Raj, Jayaram, Jayam Ravi and Aishwarya Lekshmi, to name a few. Its music is being composed by AR Rahman. He also shared the poster of Ponniyin Selvan on Instagram and wrote: "PS1 coming soon!" The film is based on Kalki Krishnamurthy's popular historical novel Ponniyin Selvan (The Son Of Ponni).

Aishwarya Rai Bachchan shared the first poster of Ponniyin Selvan in July. The actress, who has worked with Mani Ratnam in the 1997 Tamil film Iruvar, the 2007 film Guru and the 2010 film Raavan, shared the poster with this caption: "The golden era comes to life. Mani Ratnam's Ponniyin Selvan PS1." See her post here:

Aishwarya Rai Bachchan was last seen in the 2018 musical Fanney Khan, in which she worked alongside Anil Kapoor and Rajkummar Rao.