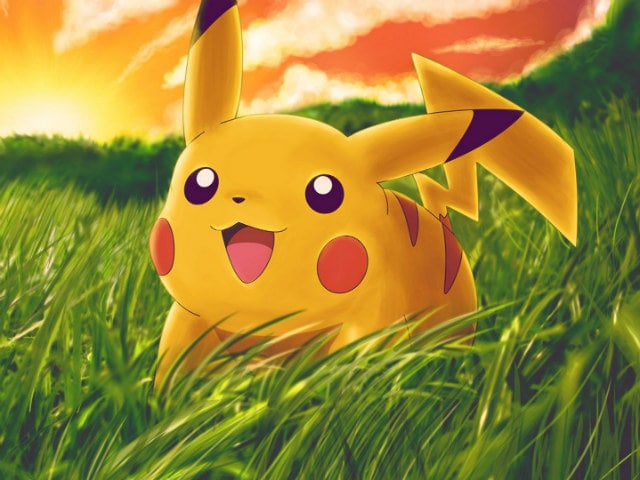 The studio is close to landing the rights to make the film based on the pocket monster game from Japan.

Details are scant at this point and no deal has been closed yet, but it's headed that way, according to sources.

Legendary Pictures and Pokemon USA have not commented on the report as both parties are presumably yet to finalise the deal.

The new game puts Pokemon in the real world by utilizing GPS location information and makes players chase down the virtual pocket monsters in their own vehicles.

The franchise that began as trading cards in the 1990s has spawned a Japanese TV series and animated movies.