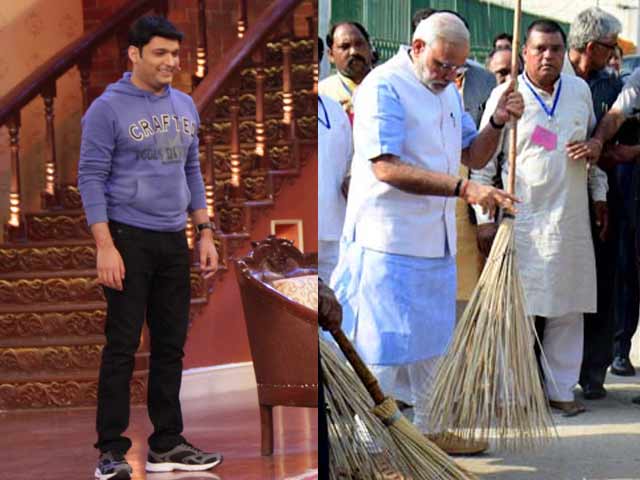 The Prime Minister inspected the progress of work at Assi Ghat in Varanasi, where he began the mission in his parliamentary constituency on November 8.