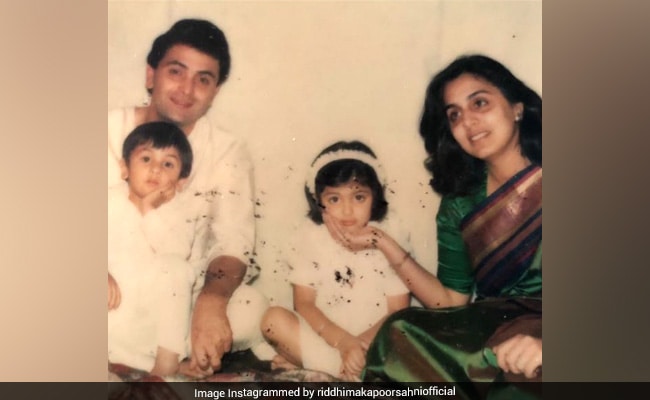 Rishi Kapoor's daughter Riddhima made her fans nostalgic after she shared a set of throwback photos featuring her late father on her Instagram profile on Thursday. The memorable moments also feature Rishi Kapoor's wife Neetu and son, actor Ranbir. Rishi Kapoor died in Mumbai after battling cancer last month. Remembering her father, Riddhima reminisced the precious childhood moments that she spent with him through the old pictures. In one of the photos, little Ranbir can be seen sitting in Rishi Kapoor's lap while Riddhima can be seen sitting between her parents. In another picture, Neetu Kapoor can be seen holding tiny Riddhima in her arms while posing with Rishi Kapoor.

In a separate picture, Riddhima can be seen looking at the camera as she sits alongside Rishi and Neetu Kapoor. The last photo is a close-up shot of Rishi and Riddhima. 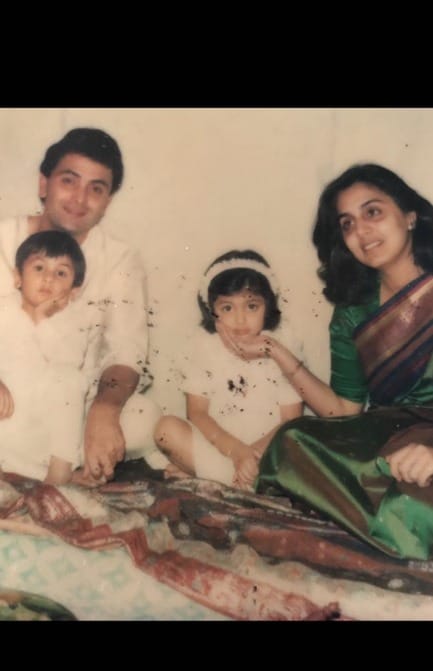 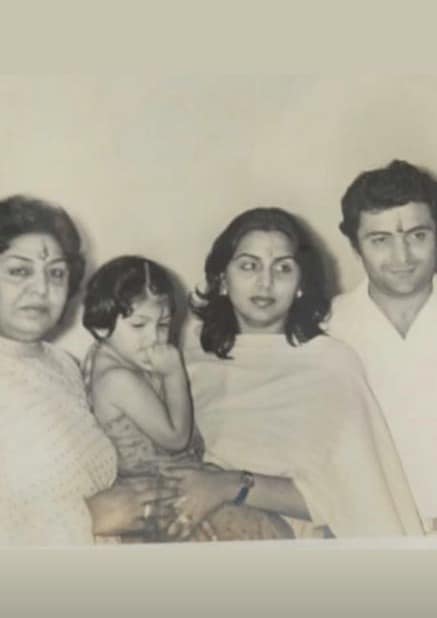 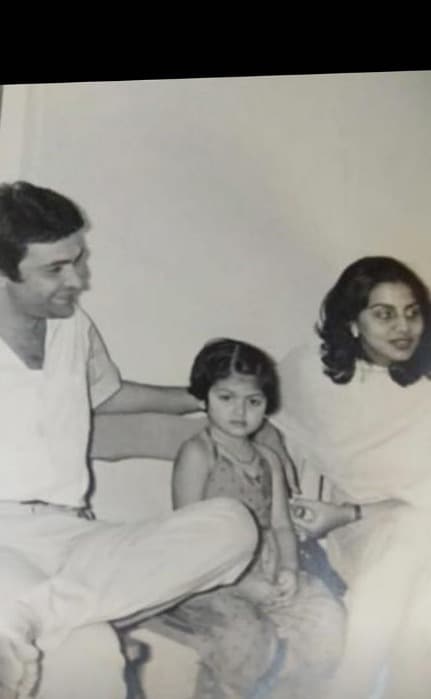 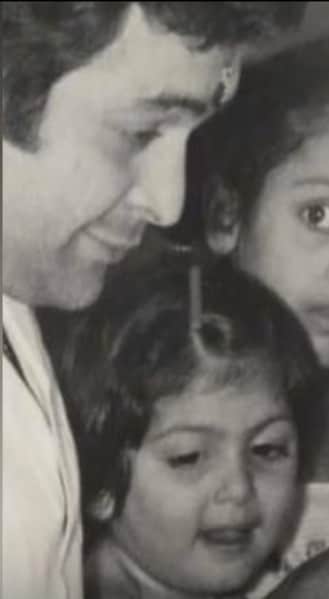 Rishi Kapoor died in Mumbai on the morning of April 30. Riddhima, who lives in Delhi, couldn't attend her father's final rites due to the lockdown. She was then granted permission to drive to Mumbai from Delhi to be with her family. Riddhima is said to have attended Rishi Kapoor's prayer meet at home on May 2. She immersed her father's ashes in Mumbai's Banganga along with brother Ranbir and mom Neetu the next day.