The film released in theaters on November 18 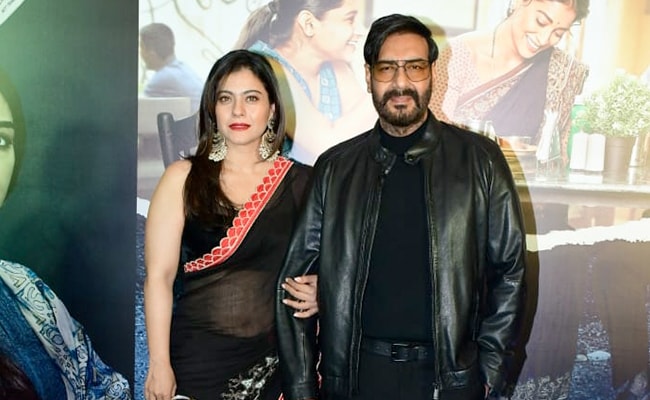 Kajol and Ajay Devgn were clicked at Drishyam 2 screening.

Check out the pictures of the celebs from Drisyham 2 screening here: 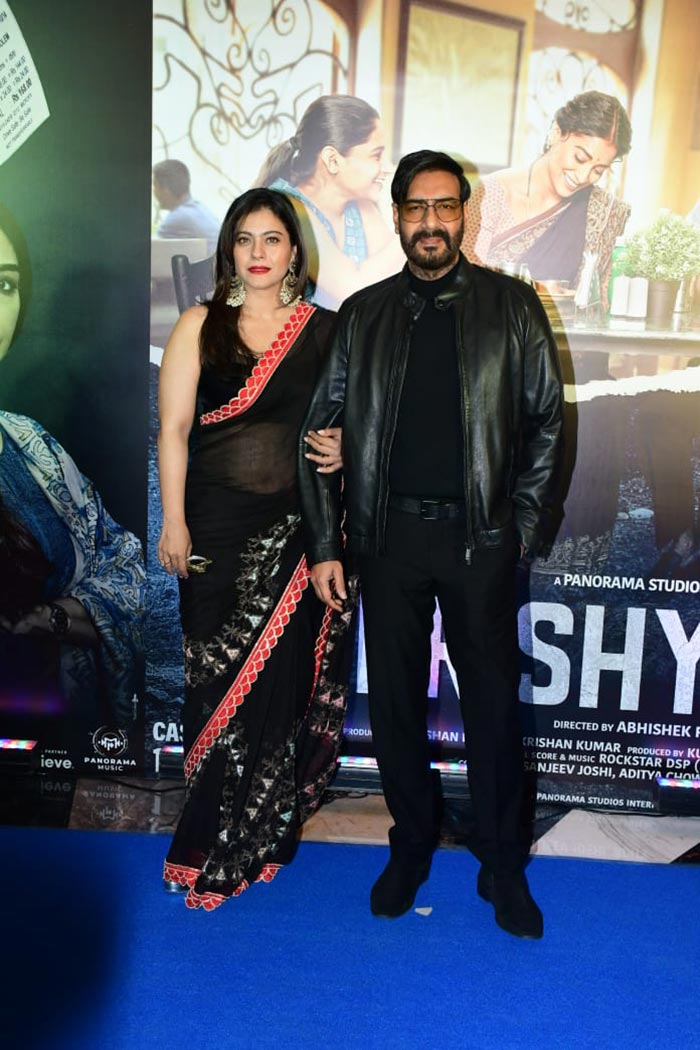 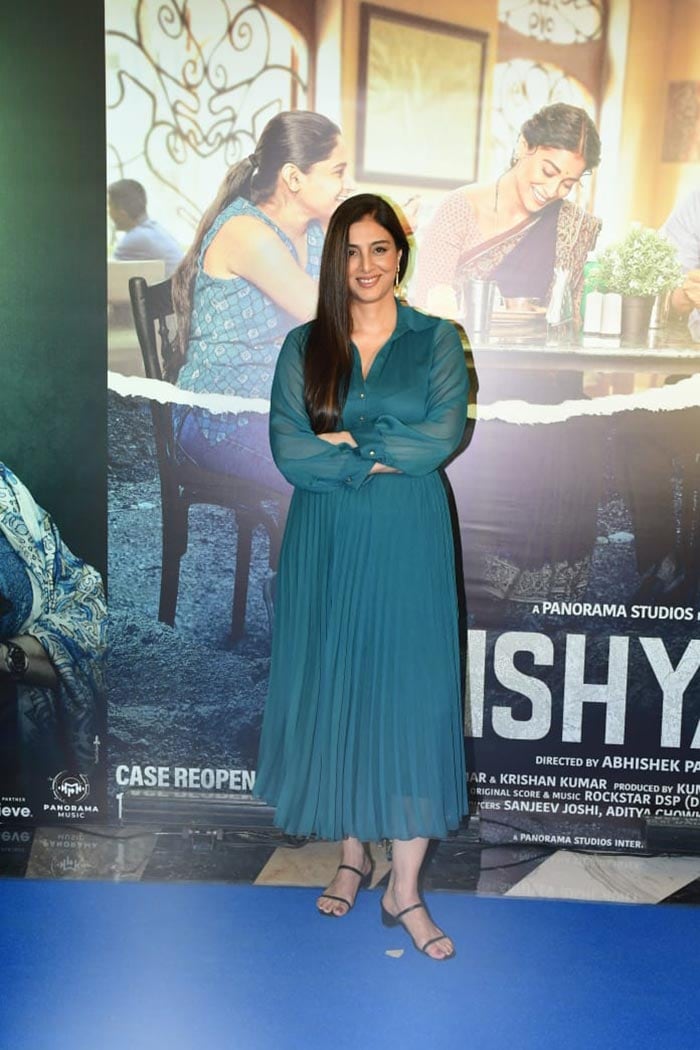 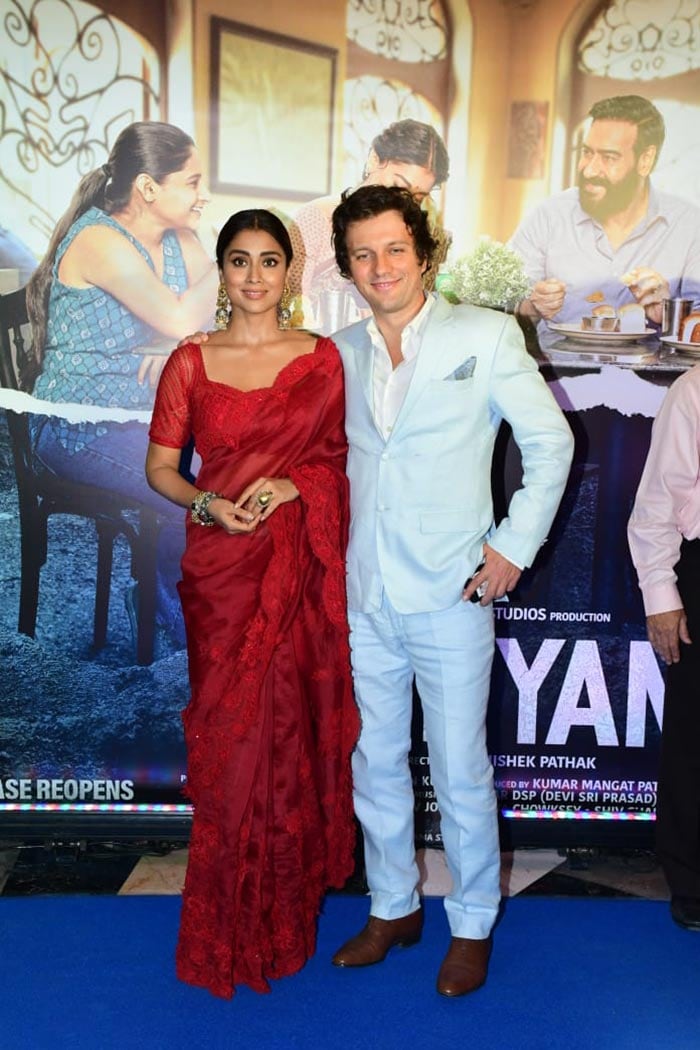 Shriya Saran posed with her husband. 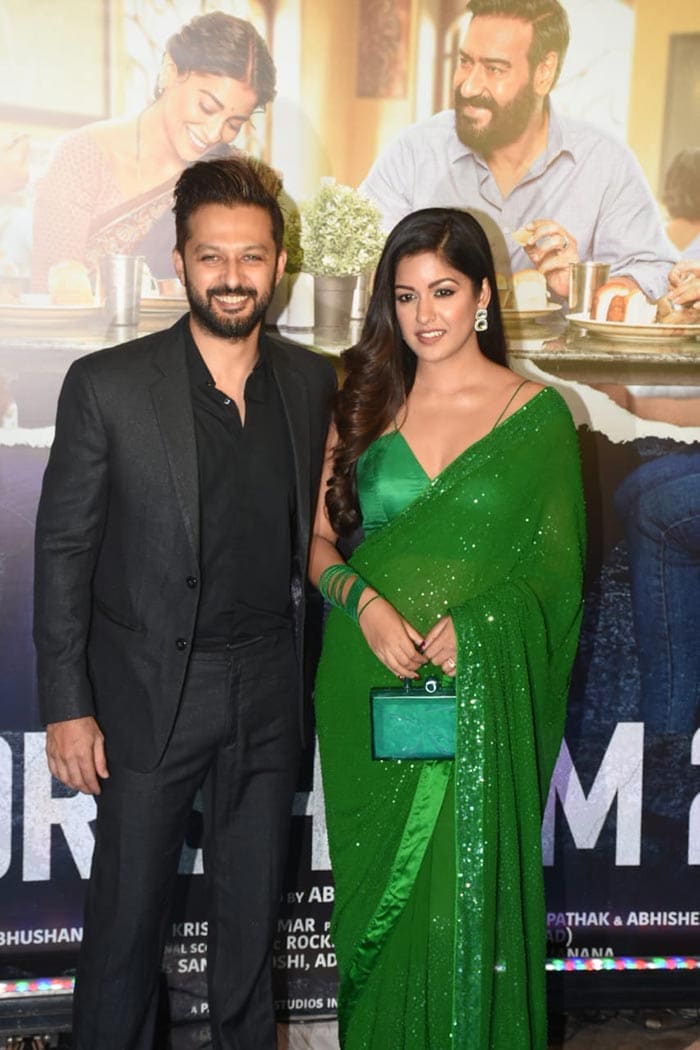 Ishita Dutta was pictured with her husband. 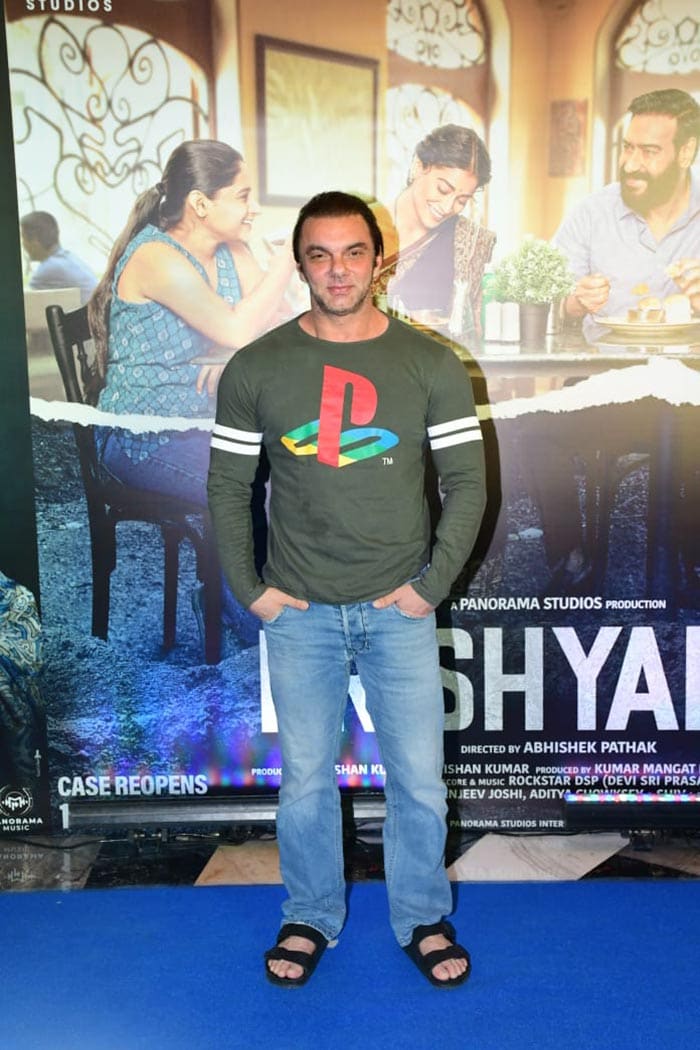 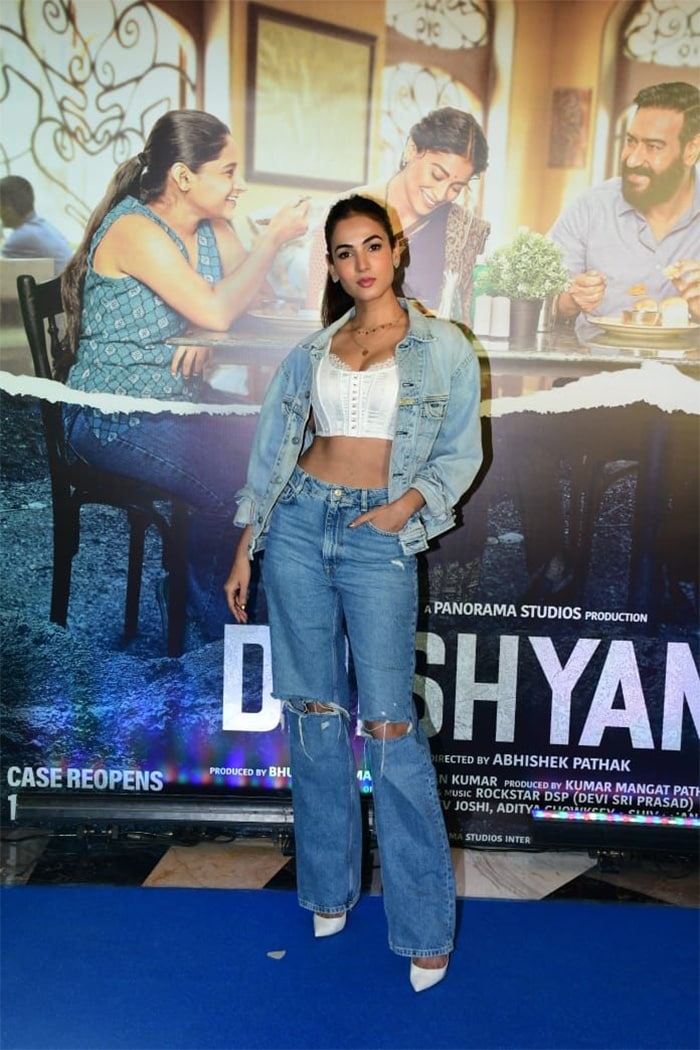 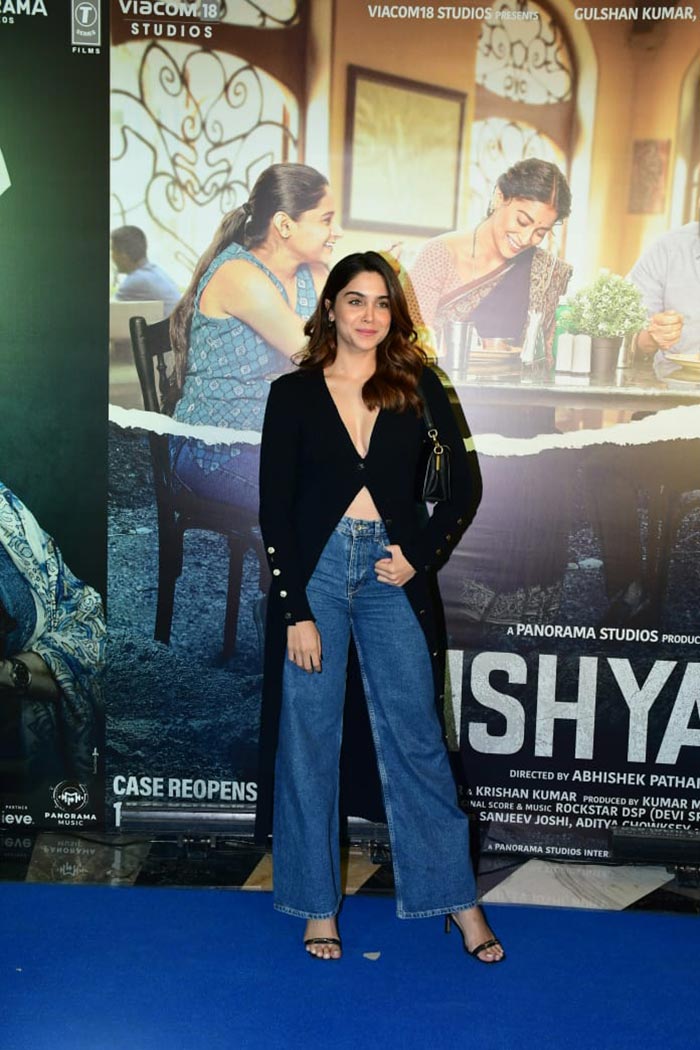 Sharvari Wagh was pictured in a casual outfit. 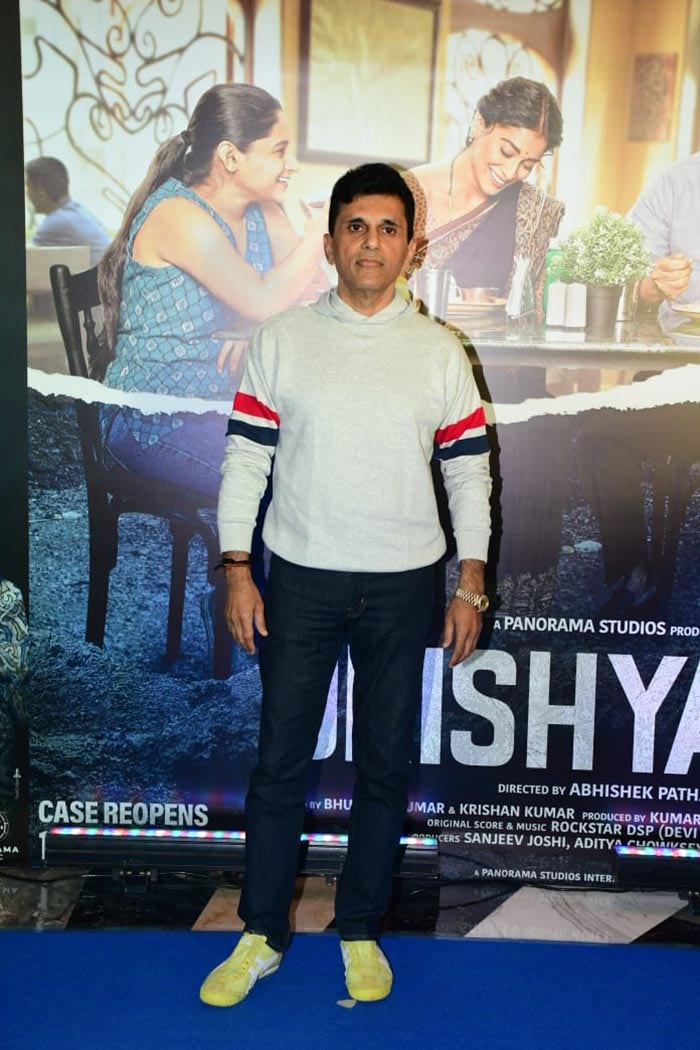 Drishaym 2, directed by Abhishek Pathak, is the official Hindi remake of Mohanlal's 2021 film of the same title.

The film will release in theaters on November 18.

Meanwhile, Kajol is gearing up for the release of her film Salaam Venky. The film, directed by actor-filmmaker Revathy, also stars Vishal Jethwa in the lead role. The film is set to hit the theaters on December 9.