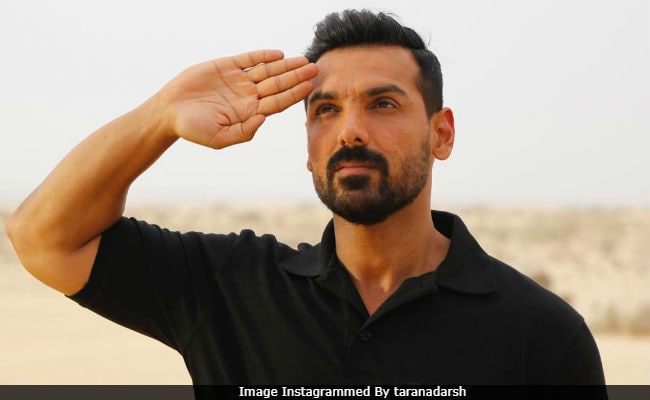 In his review for NDTV, film critic Saibal Chatterjee gave Parmanu 1.5 star out of 5. "Abhishek Sharma's Parmanu - The Story Of Pokhran is a tale without a sting. The script, which unabashedly attributes the success of India's nuclear programme to one prime minister and his chief scientific adviser, serves a deliberate, blatantly lopsided, please-the-current-powers-that-be purpose," he wrote.

Of making a film on the 1998 Pokhran nuclear tests, John Abraham told news agency IANS, "It defined the trajectory in my life because of incidents that were associated with the sanctions that followed. I was planning to go somewhere, to a college, (but I) didn't get through. There was anger at first, then the understanding came that this (nuclear status) can make India great... I started thinking like an Indian and started feeling like a nationalist."

Promoted
Listen to the latest songs, only on JioSaavn.com
In Paramanu -The Story Of Pokhran, John Abraham co-stars with Diana Penty, Boman Irani, Yogendra Tikku.