Parineeti Says Singing With Priyanka Chopra Will be 'Wonderful' 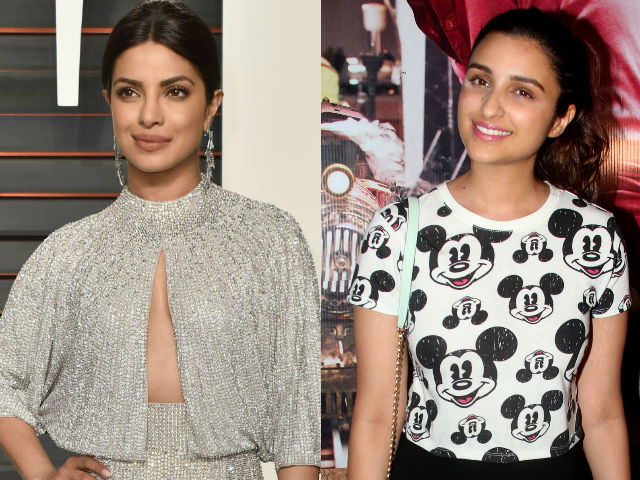 New Delhi: Actress Parineeti Chopra, who will sing for her upcoming film Meri Pyaari Bindu, said that it would be "wonderful" if there's ever an opportunity to sing with her actress cousin Priyanka Chopra.

Priyanka has established herself as a singer with tracks like In My City, Exotic and the title track of Dil Dhadakne Do.

When asked if she plans to sing a number with Priyanka, Parineeti told IANS: "Wow! (singing with Priyanka) that would be wonderful. That would be really wonderful, but I have to ask her." (Also Read: Parineeti Has 'Decided' Her Upcoming Films But Won't Reveal Details)

"That is a great idea, we should do it," she added.

Priyanka, who is basking in the success of her American television series Quantico, will be next seen in Hollywood film Baywatch alongside actors Dwayne Johnson and Zac Efron.

Parineeti said that for the sisters to sing number together, they first "have to be in the same country".

For now, Parineeti is all set to play an aspiring actress in Meri Pyaari Bindu, which is set in Kolkata and also features actor Ayushmann Khurrana.

The film is directed by first timer Akshay Roy and has been produced by Maneesh Sharma.