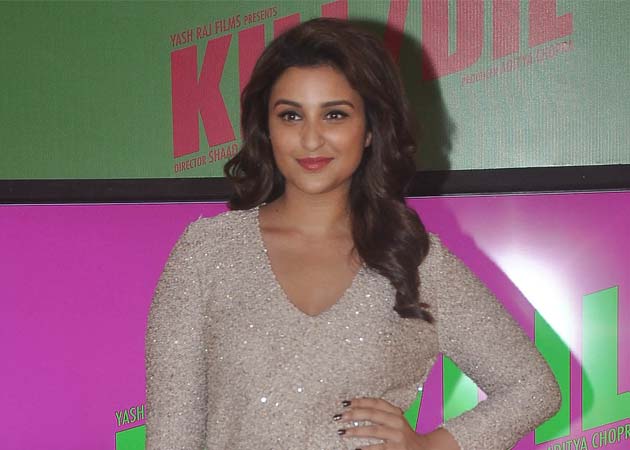 Parineeti Chopra photographed at an event.

"We are in talks with Parineeti. Since she has a project with Farah Khan, she's finding it difficult to allocate dates. Nothing is yet to be confirmed," film's director Chandoo Mondeti told IANS.

He also said that they're in talks with actress Disha Patani to play one of the leads in the yet-untitled remake, which will also feature Akkineni Naga Chaitanya in the lead.

"Anupama from the original is most likely to reprise her own role in the remake. We are also in talks with her," he added.

Premam, which has emerged as the biggest hit in the history of Malayalam industry, is a coming of age tale of the protagonist at different stages in his life. (Also Read: Malayalam Film Leak Probe in the Right Direction: Cops)

The remake will be produced by S Radha Krishna of Haarika and Hassine Creations banner. It is expected to go on floors later this year.