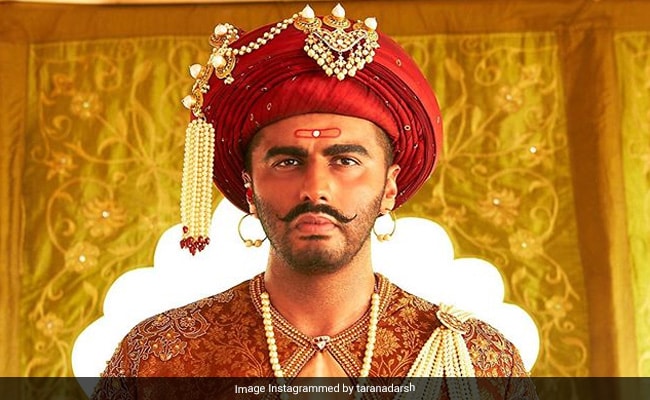 In his review for NDTV, film critic  Saibal Chatterjee gave the film two stars out of five and wrote: "Panipat - The Great Betrayal is its own worst enemy. Beginning with the tagline and the casting and extending all the way to many of the other artistic choices the director has made, Ashutosh Gowariker's earnest yet erratic recreation of history is crammed with ill-advised incisions that militate against the very purpose of the drama." Panipat opened in theatres on December 6.