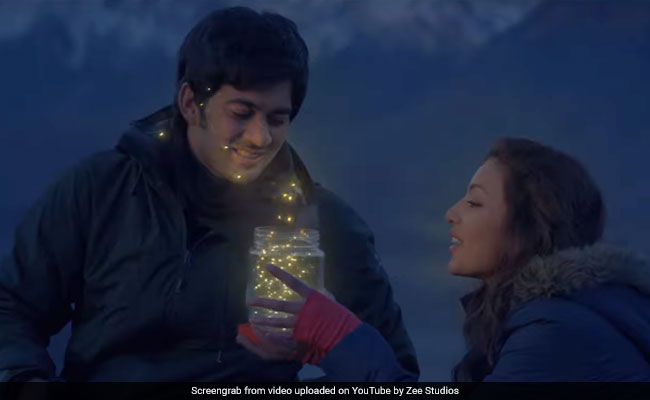 The teaser ends on a romantic note with Karan and Sahher enjoy a quiet moment in a tent set up somewhere in the hills. Watch the teaser of Pal Pal Dil Ke Paashere:

Sunny Deol had introduced the first look posters of the movie on Valentine's Day:

Speaking to news agency PTI last year, Sunny Deol had said after he introduces Karan Deol in Bollywood, he is on his own: "When I came in the industry was I mentally prepared? I am sure he is coming in his own way the way I came in. Rest is up to him - how he portrays himself, the subjects he chooses, how he does the job and that is all up to him." Meanwhile, here's what Dharmendra said about his grandson: "He has confidence and I want him to fly with his confidence. I wish he gets successful in his career and life," reported IANS.