Padmavati's Ghoomar Song: Deepika Padukone Twirls. Shahid Kapoor Is Speechless And So Are We 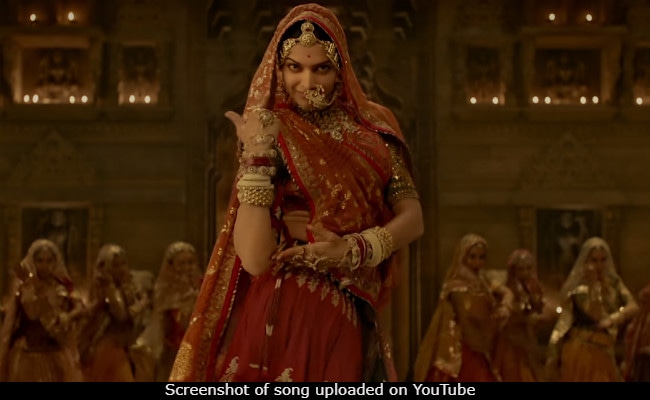 New Delhi: The wait is over for the Ghoomar song, which is the first from Padmavati to have been released. Ghoomar, a form Rajasthani folk dance, is known to have been performed over the ages on celebratory occasions and during festivities. According to Rajput rituals, "Ghoomar is also traditionally performed by the new bride when she is welcomed in her new marital home," tweeted the official page of Padmavati. The new song appears to document Rani Padmini's (played by Deepika Padukone) introductory performance for the Raja, Rawal Ratan Singh (featured by Shahid Kapoor).

Deepika walks onto the dance arena with the perfect blend of blush and tease and begins her dramatic performance, with occasional glances to the Raja, whose 'can't take my eyes off you' expression is basically all of us. 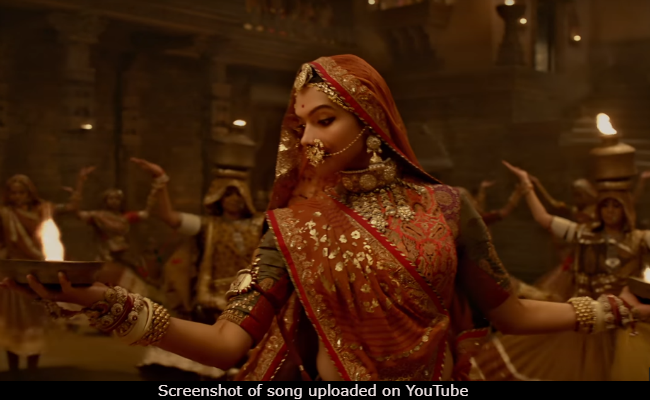 Deepika Padukone from the Ghoomar song 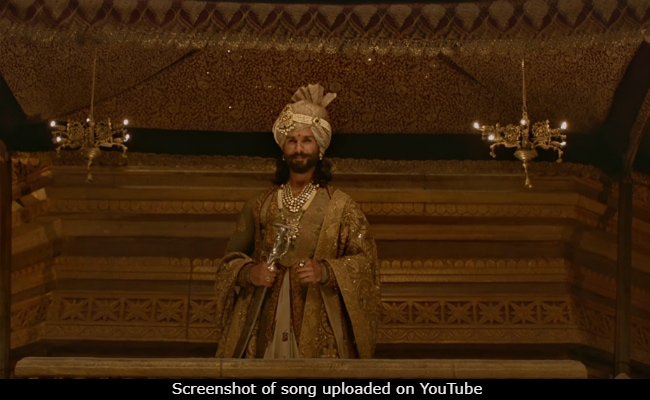 Shahid Kapoor in a still from Ghoomar song

It's actually three hours a day for half a month of training helped Deepika perfect her moves for the camera. "It has been one of the most difficult song sequences that Sanjay sir and I have shot for. The shooting of the film began with this song and I will never forget that day," Deepika told DNA in an interview. Deepika has been trained by Jyoti D Tommaar while the Ghoomar song has been choreographed by Kruti Mahesh Midya.

Ahead of the song's arrival, this is what Deepika tweeted: "The Ghoomar Song has to be one of the most difficult yet most fulfilling song sequences i have ever shot for!" Deepika reportedly delivered 66 twirls on sets during the shooting of the song.

The Ghoomar Song has to be one of the most difficult yet most fulfilling song sequences i have ever shot for! #GhoomarToday@FilmPadmavati

Promoted
Listen to the latest songs, only on JioSaavn.com
Singing credits for the Ghoomar song go to Shreya Ghoshal and Swaroop Khan while courtesy for lyrics go to A M Turaz. The additions in Rajasthani have been made by Swaroop Khan.

Directed by Sanjay Leela Bhansali, Deepika and Shahid also co-star with Ranveer Singh in Padmavati - he features as Alauddin Khilji. Padmavati is slated for a December 1 release.