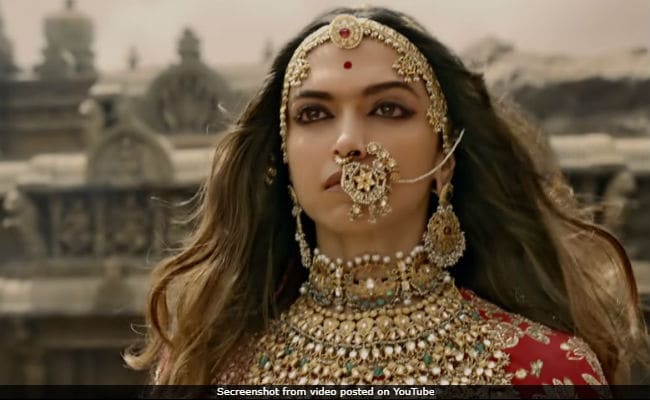 The Sanjay Leela Bhansali-directed film collected Rs 166.50 crore in its first week, Rs 69.50 crore in the second week, and Rs 31.75 crore in its third week. And now, in its fourth week, the film has earned Rs 10.03 crore. With these staggering figures, critics can surely assert that "Padmaavat" is truly the first major success story of 2018.

Promoted
Listen to the latest songs, only on JioSaavn.com
"Padmaavat"'s release was postponed after several fringe groups protested against the director of the film, Sanjay Leela Bhansali, for distorting historical facts. However, the film's release was postponed because it didn't get the requisite clearance by CBFC India. After the five modifications suggested by CBFC were incorporated in the film, a new release date was announced.

"Padmaavat" is based on Malik Muhammad Jayasi's ballad of the same name. The film, which hit the screens on January 25, also stars Jim Sarbh and Aditi Rao Hydari in prominent roles.