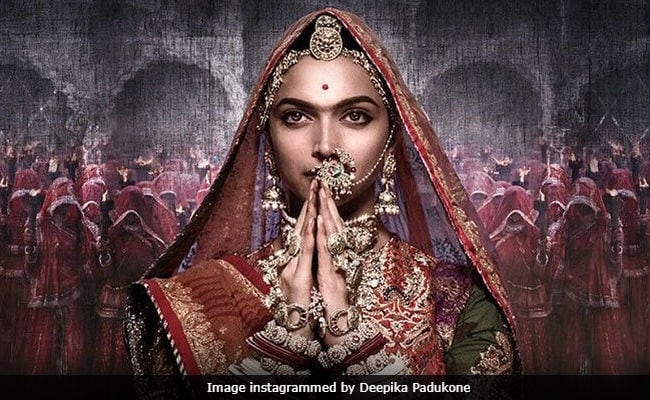 Sanjay Leela Bhansali's embattled "Padmaavat" released after nearly two-month delay on January 25, the extended Republic Day weekend. At the time of its release, several theatres owners refused to screen the film fearing violent attacks from the members of Rajput Karni Sena and other Rajput outfits, who were protesting against the film's release. The delay and reduced number of screens impacted the business of "Padmaavat" yet it found the path of success.

Promoted
Listen to the latest songs, only on JioSaavn.com
"Padmaavat" is based on the Malik Muhammad Jayasi's ballad of the same name and narrates the story of Rani Padmini of Chittor, who performed jauhar when Alauddin Khilji invaded Chittor. The jauhar scene in the film became controversial after some celebs thought the film endorsed the acts of jauhar and sati. However, both Deepika and director Bhansali, defended the scene. Deepika said that the act of jauhar in the film has to be seen in the context of the time period while Mr Bhansali said that his film shows jauhar as an 'act of war.'