Oscars 2021: Nominations Will Be Announced By Priyanka Chopra And Nick Jonas. This Is Not A Drill

Oscars 2021: "Any chance I can announce the Oscar nominations solo?" Priyanka hilariously asked the Academy of Motion Picture Arts and Sciences 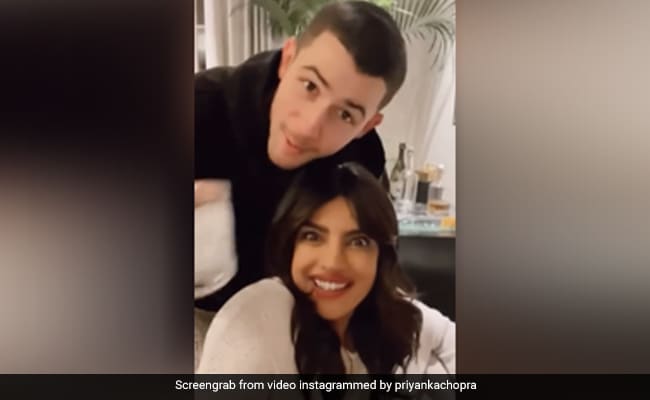 Priyanka Chopra made her debut at the Oscars in 2016, when she turned heads in a white embellished strapless gown by Zuhair Murad. The next year, Priyanka rocked the red carpet in a stunning Ralph and Russo white-and-silver panel dress, which she paired with diamond earrings and bracelets.

Priyanka couldn't attend the Academy Awards in 2018 as she was sick at that time and the next year, she made her Oscars after-party debut with husband Nick Jonas, whom she married in December 2018. Priyanka looked every bit of stunning in a sparkling black halter gown by Elie Saab while Nick picked a navy suit with a black bow tie for their debut as a married couple at the Oscars. 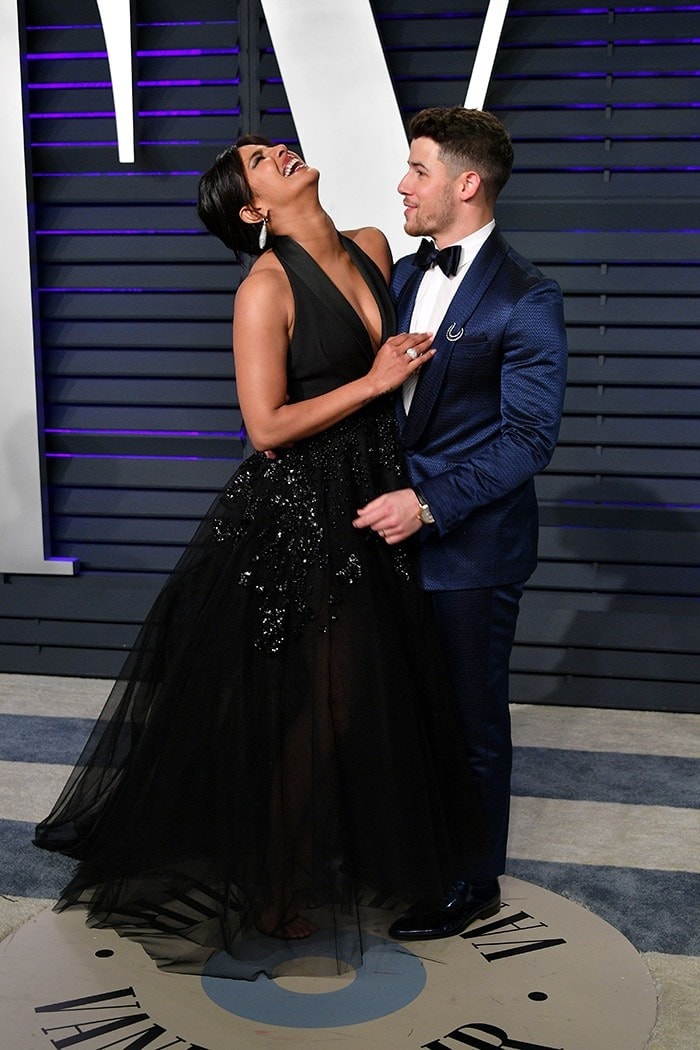 Priyanka and Nick Jonas at the Oscars after-party in 2019. (Image courtesy: AFP)

The 93rd Academy Awards, which was about to take place on February 28, has been postponed to April 25 due to COVID-19 pandemic.

Earlier this year, a report in Variety stated that the Oscars, like every year, will be carried out in-person at Los Angeles' Dolby Theatre, unlike major award shows such as Emmys and Golden Globes that were held virtually due to the coronavirus pandemic.