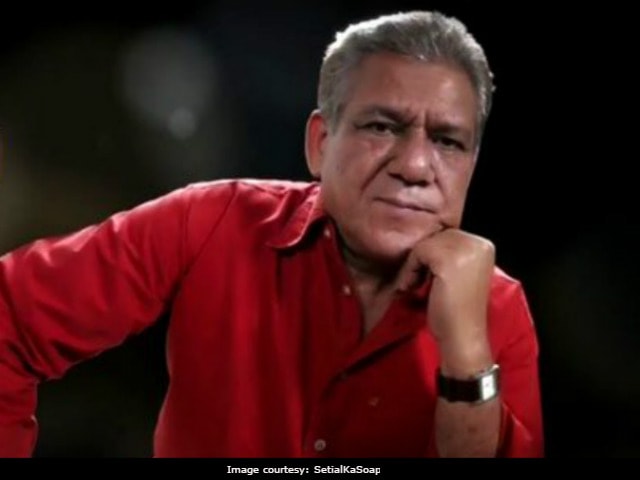 Om Puri in a still from the Oscar tribute montage (Courtesy: SerialKaSoap)

Om Puri had featured in Hollywood films like East Is East, Gandhi and City Of Joy. Singer Sara Bareilles performed this year's Oscars' 'In memoriam' tribute which remembered those the film industry lost this last year. East Is East won the Alexander Korda Award for Best British Film at the BAFTA Awards. Om Puri's other Hollywood films were - City of Joy, Wolf, The Ghost and the Darkness and Charlie Wilson's War.

Om Puri, was India's most versatile actors. He won the National Award for Best Actor twice- Aakrosh (1980) and Ardh Satya (1982). He received the Padma Shri, the fourth highest civilian award in India, for his services to the film industry.