Mee Raqsam's narrative is about a father-daughter relationship which stands as a tribute to Shabana Azmi and Baba Azmi's father Kaifi Azmi. 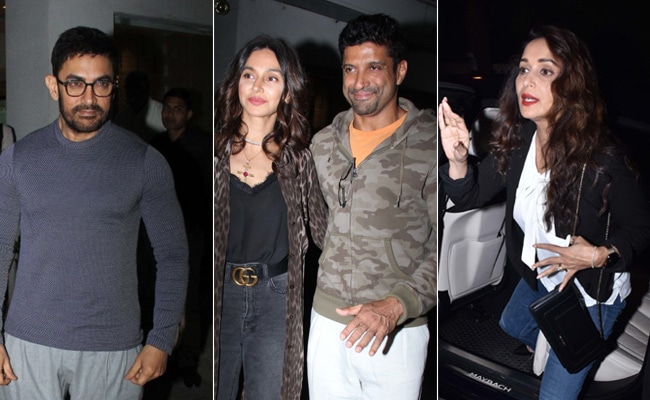 The feature film's narrative revolves around a father-daughter relationship, which stands as a tribute to Shabana Azmi and Baba Azmi's father Kaifi Azmi. Mee Raqsam started filming on January 17, 2019, which coincides with lyricist Javed Akhtar's birthday. This year called for major celebrations for the Azmis and Akhtars as on January 14, 2020 marked Kaifi Azmi's birth centenary and three days later, Javed Akhtar would be celebrating his 75th birthday.

Have a look at the pictures from the special screening of Mee Raqsam: 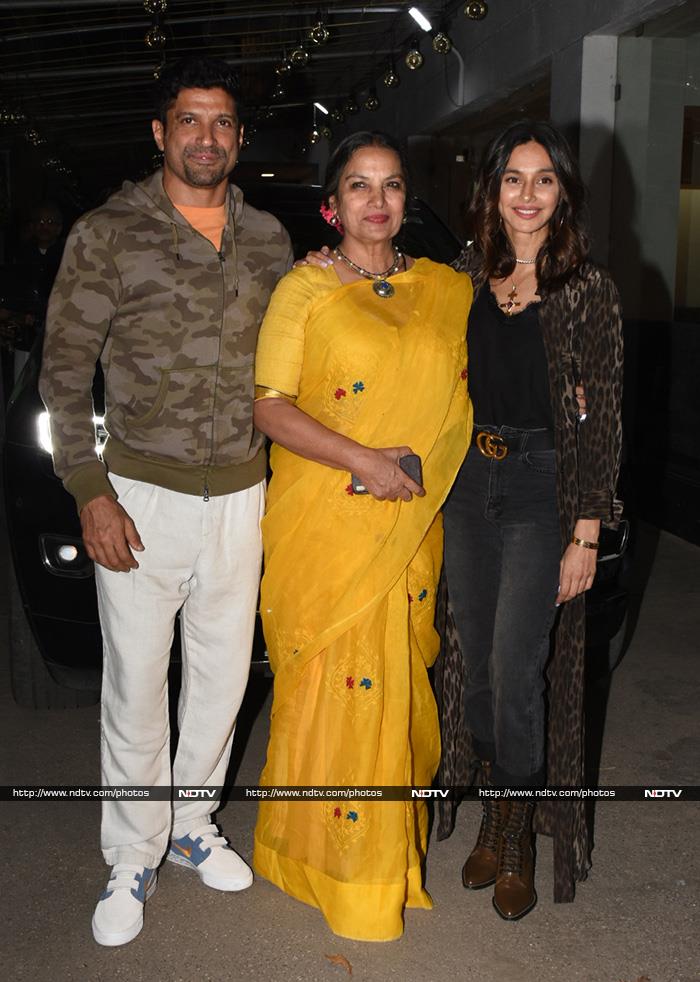 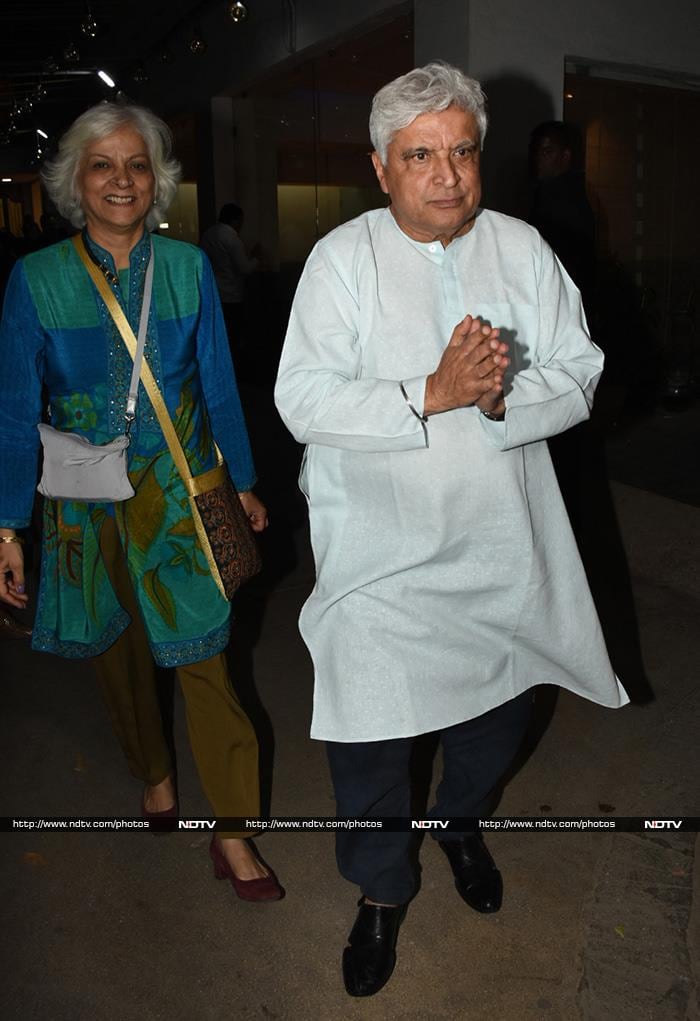 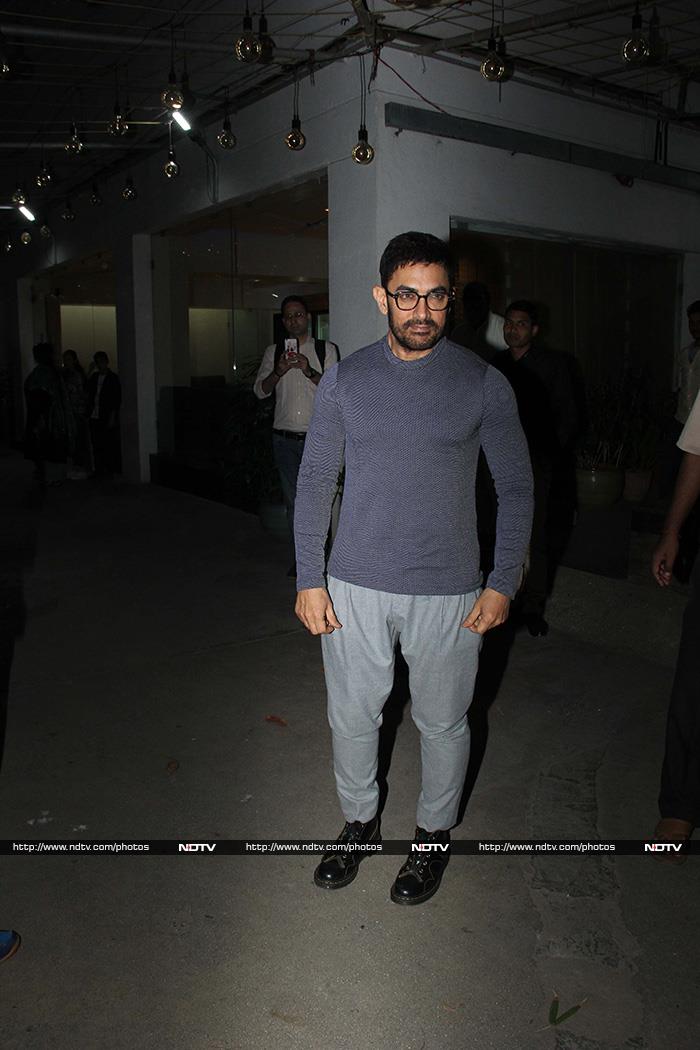 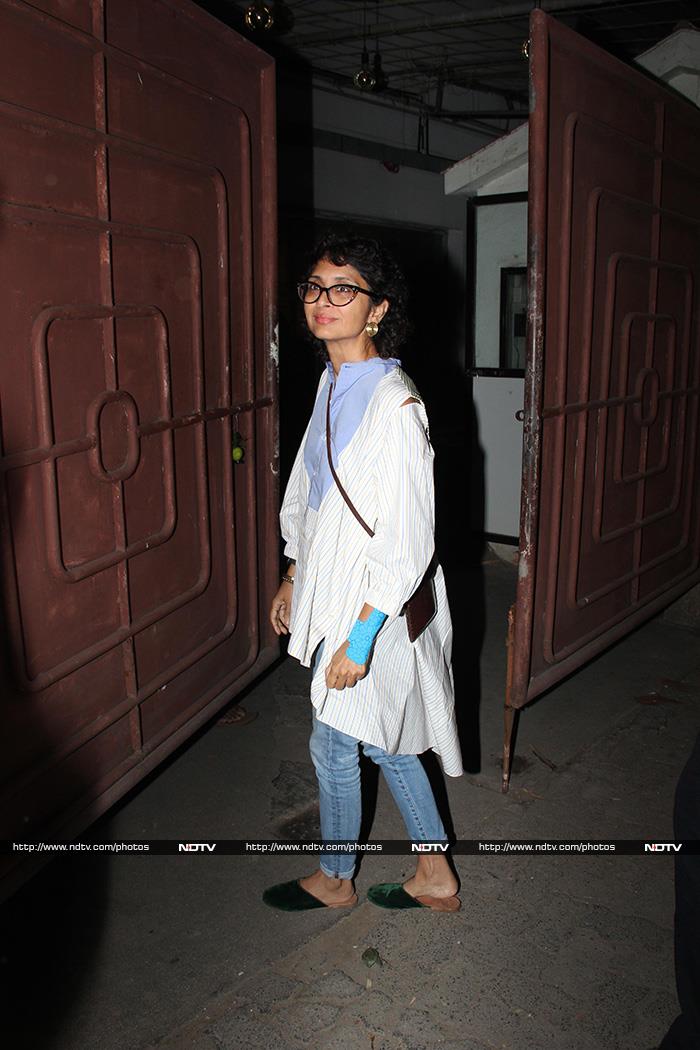 Aamir Khan's wife Kiran Rao was also at the event 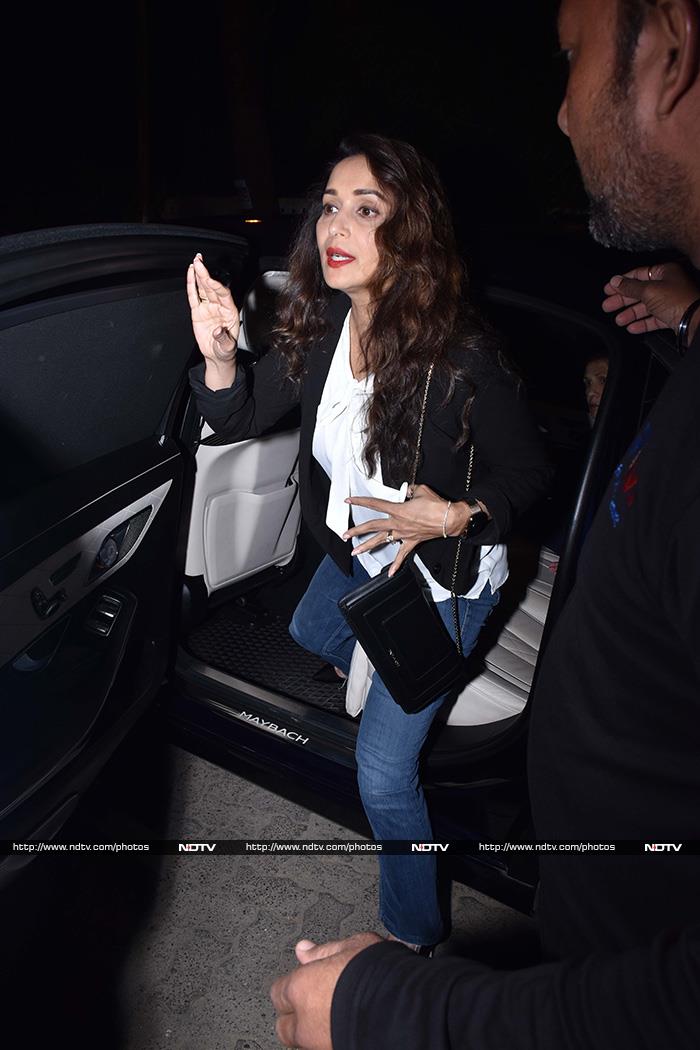 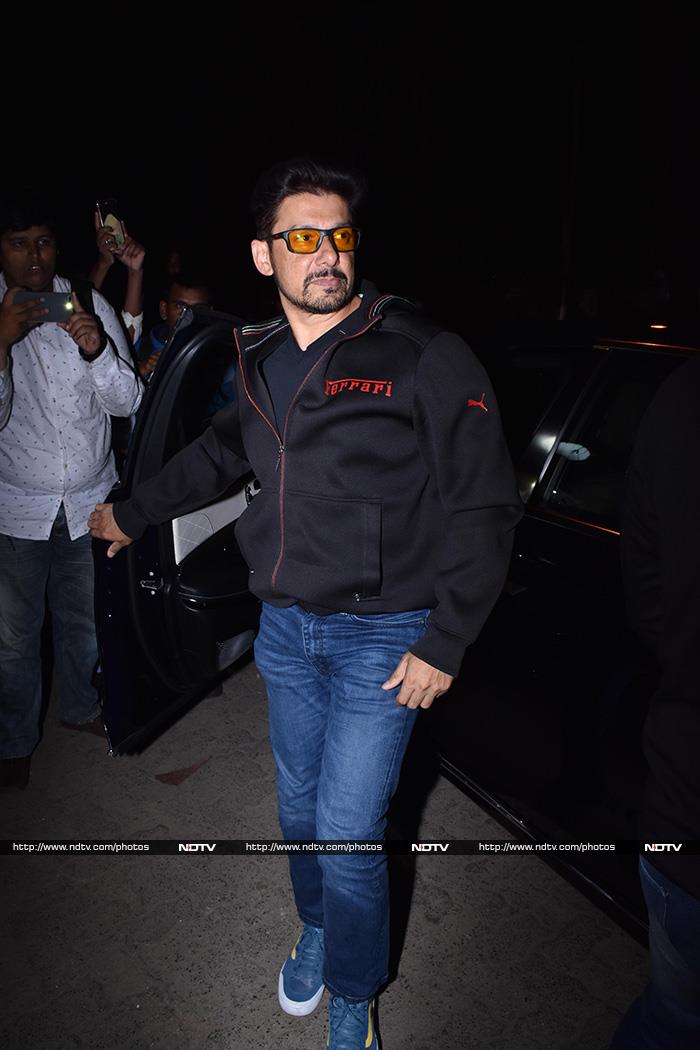 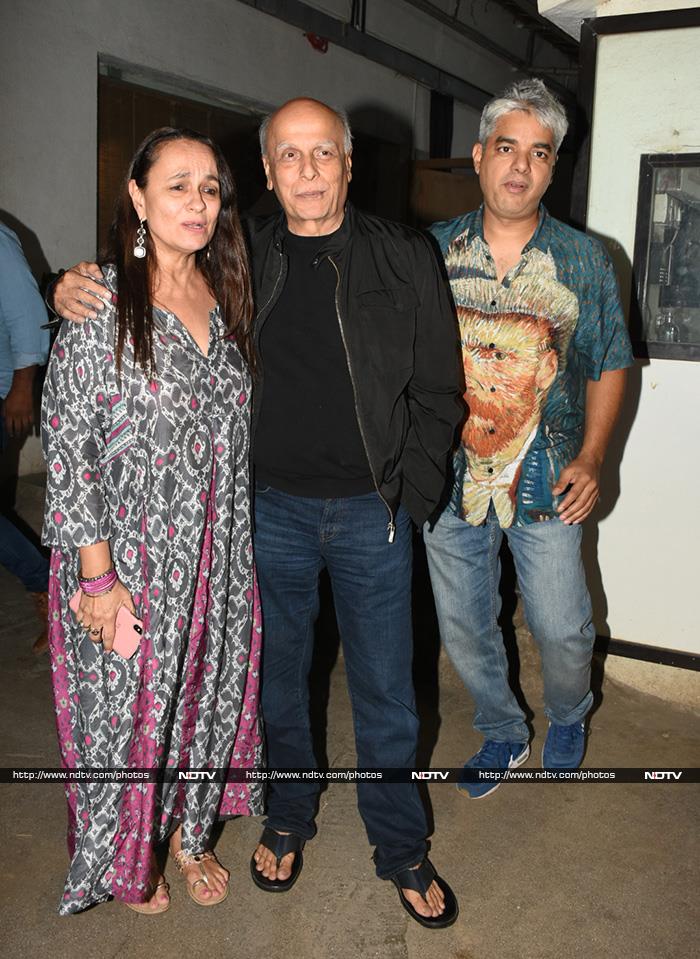 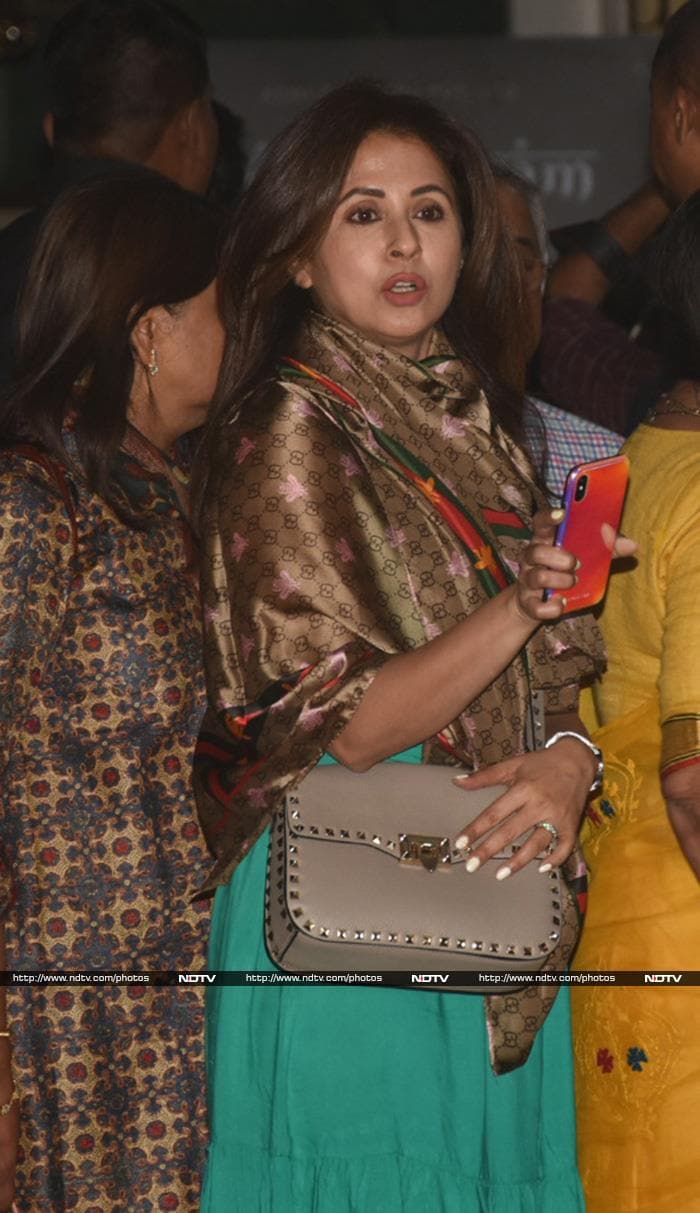 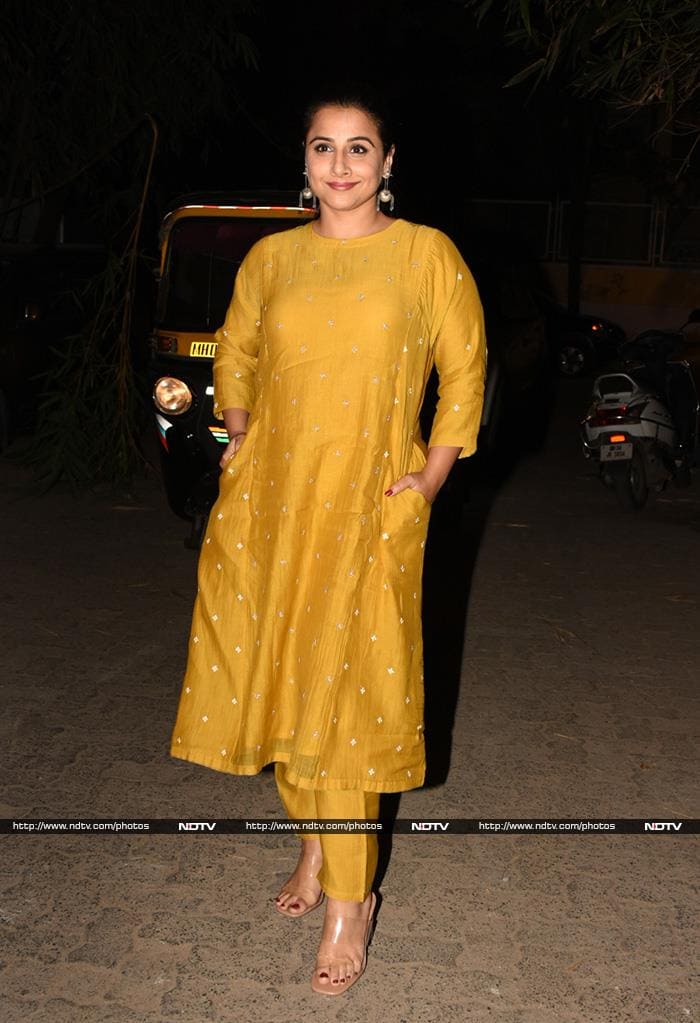 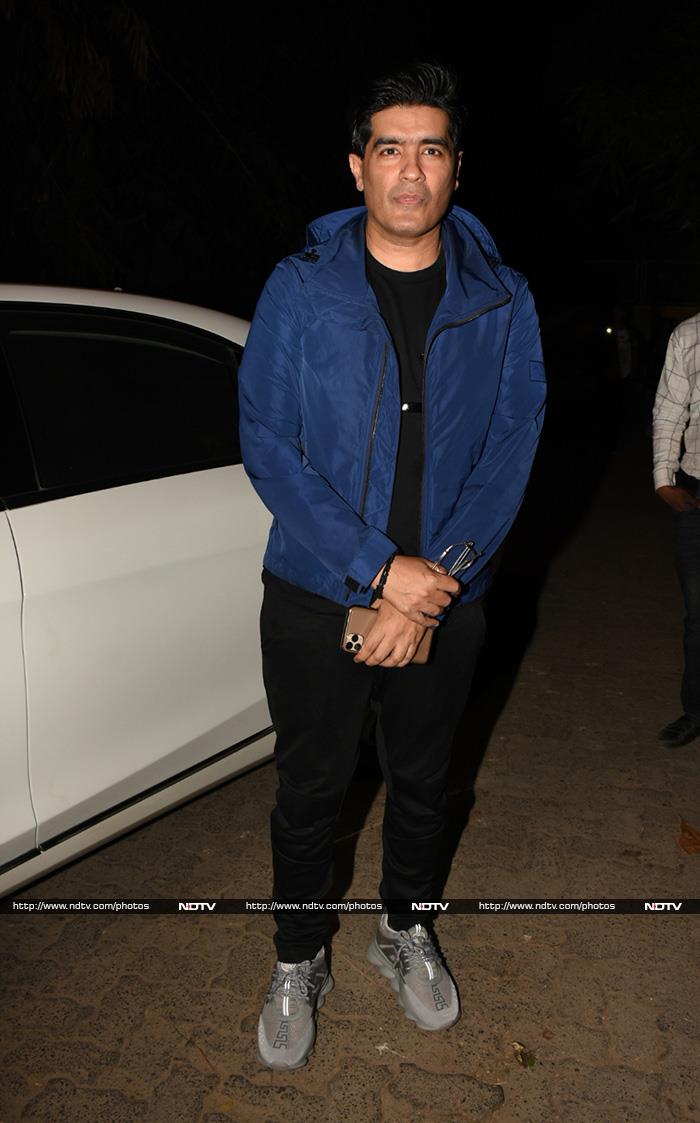 Designer Manish Malhotra made his presence at the venue 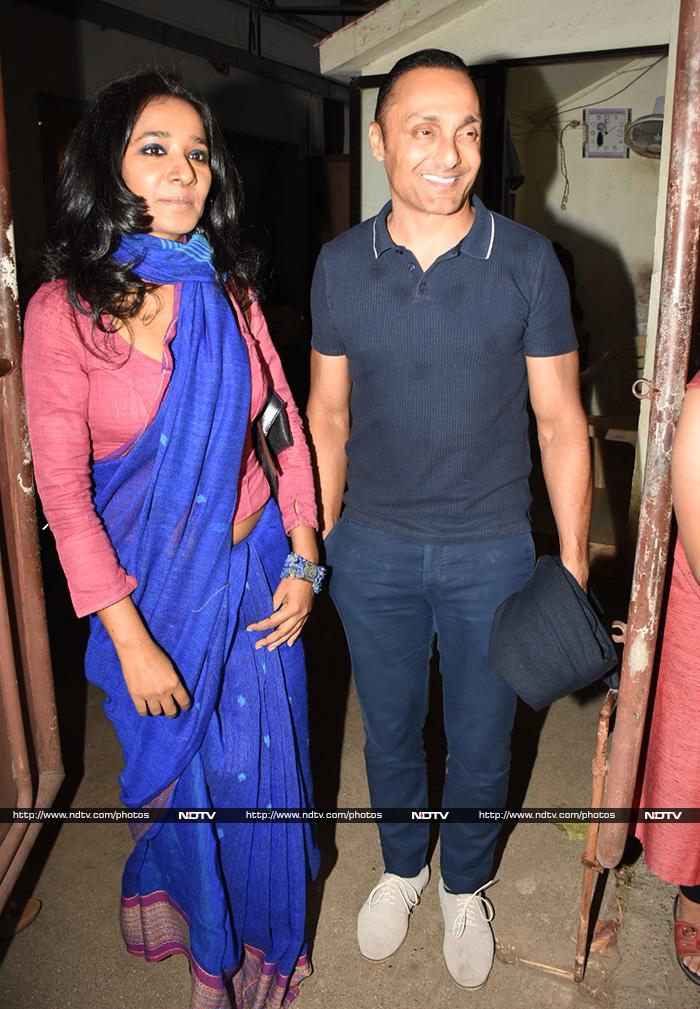 The film Mee Raqsam was inaugurated in Mijwan, near Lucknow, which is also Kaifi Azmi's hometown. This place has close association to the late poet as he spent his whole life to push the village economically forward as it remained excluded from the rest of the developing cities. Kaifi Azmi believed in the upliftment of people and opened up an NGO with the name Mijwan Welfare Society in 1993.

Continuing the goals set by Kaifi Azmi to help improve the village, designer Manish Malhotra introduced the art of chikankari from Mijwan to the film and fashion industry. After the death of poet Kaifi Azmi on May 10, 2002, his daughter Shabana Azmi took the lead of making her father's dream come true.