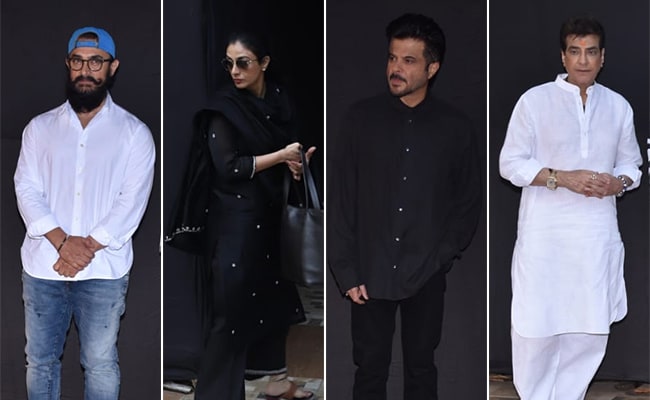 Aamir, Tabu, Anil and Jeetendra photographed at the prayer meet.

Here's who's who of Bollywood attended Shaukat Kaifi's prayer meet: 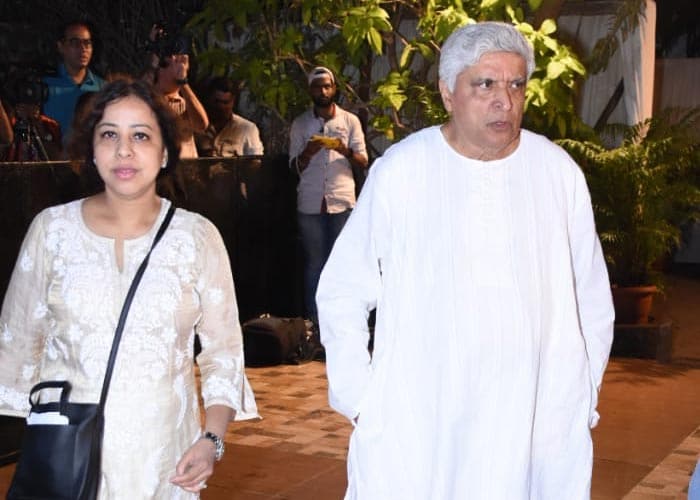 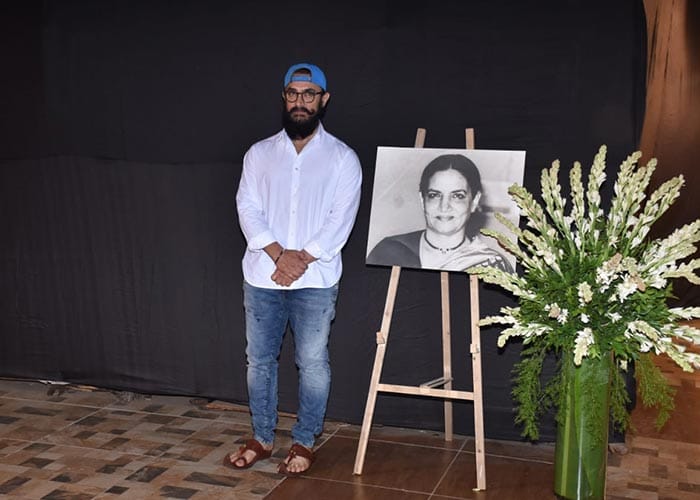 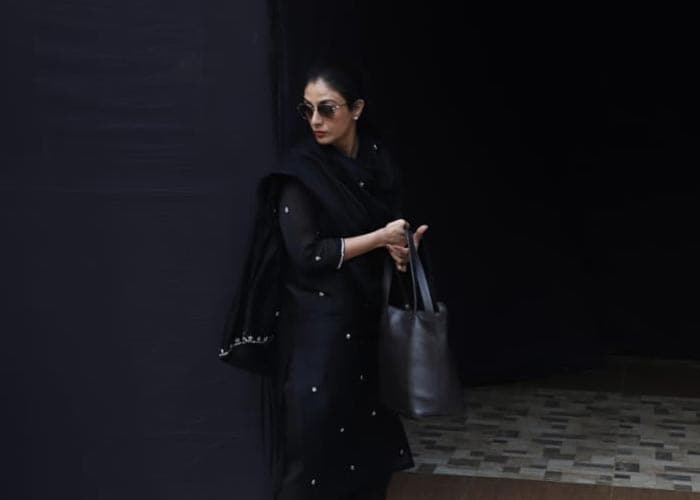 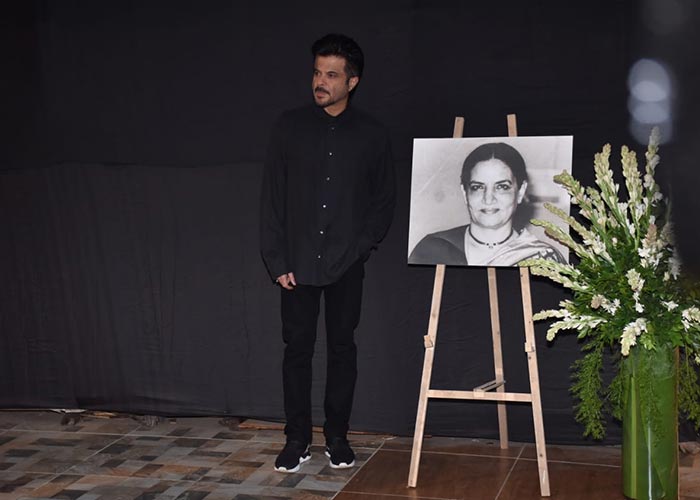 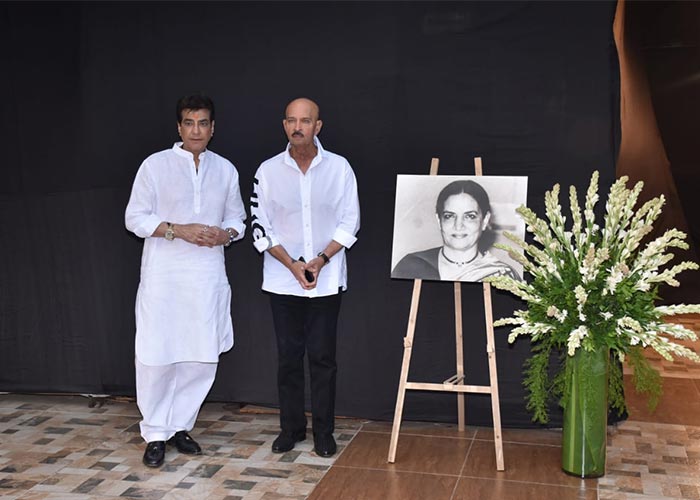 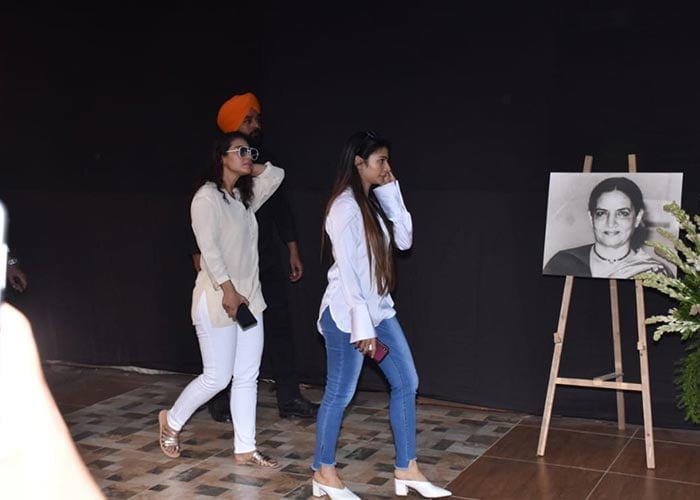 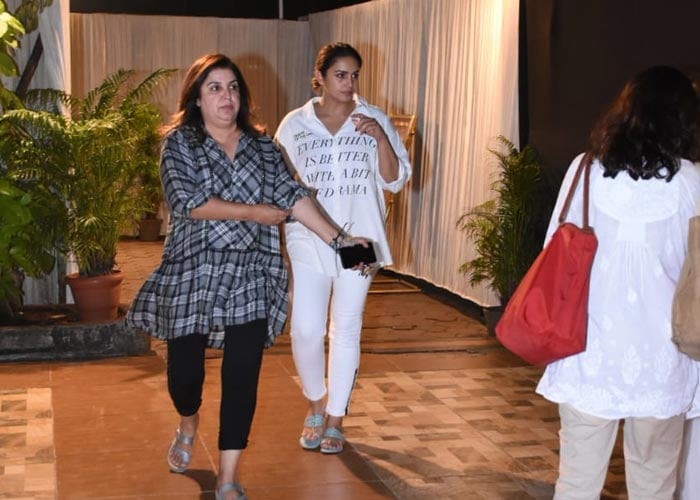 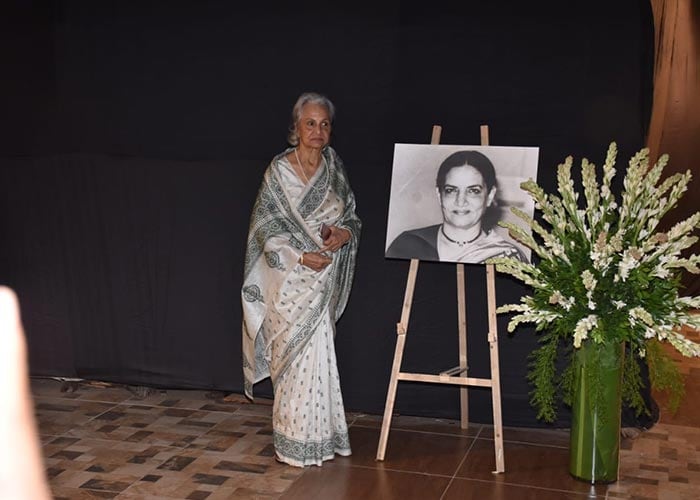 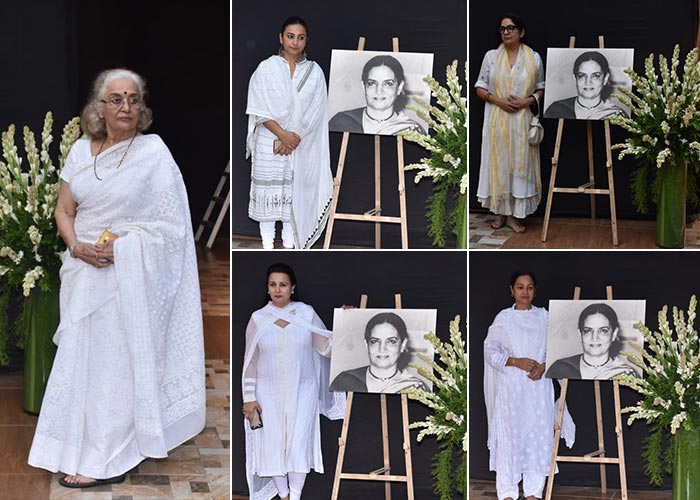 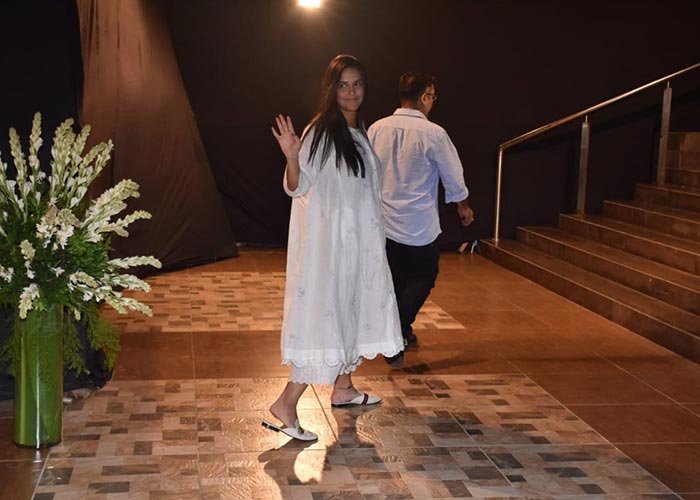 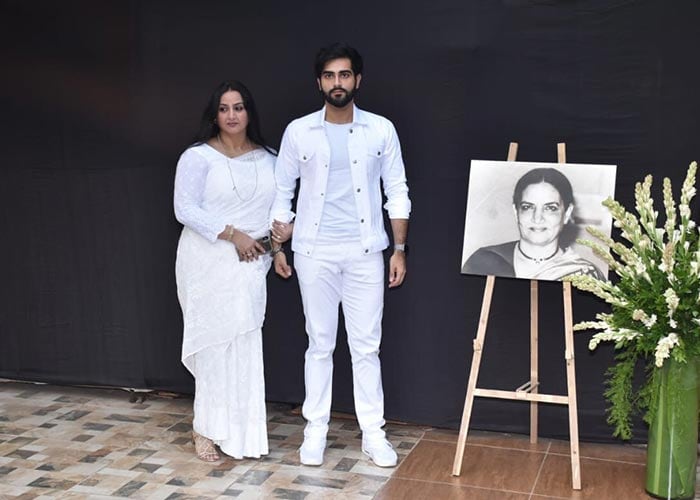 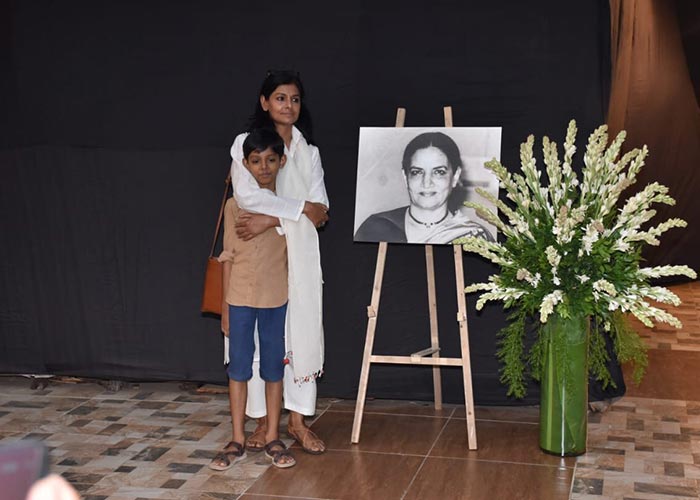 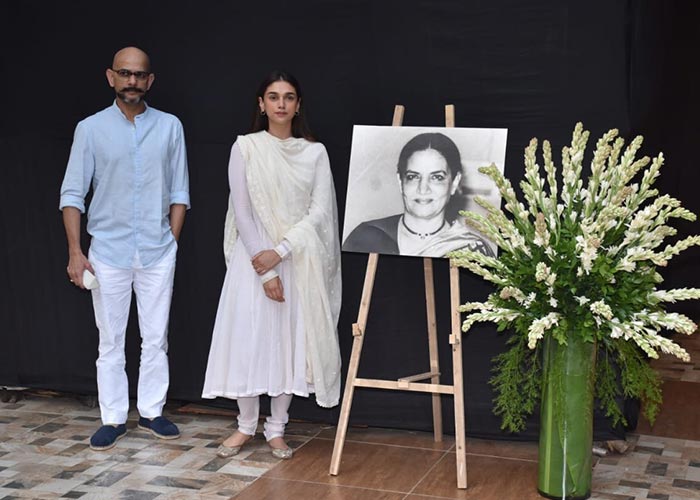 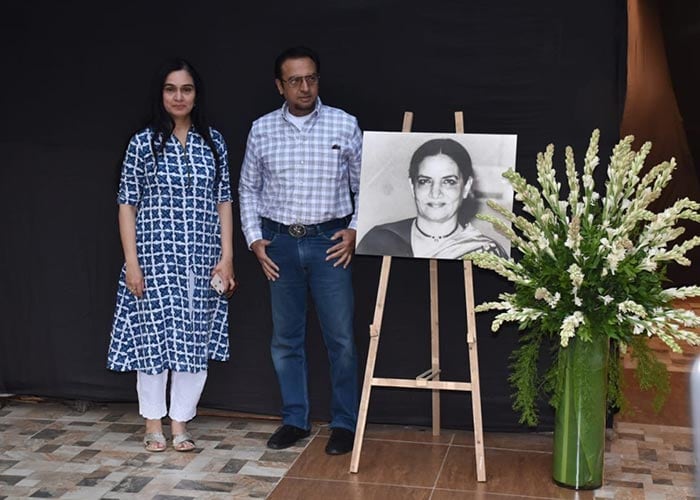 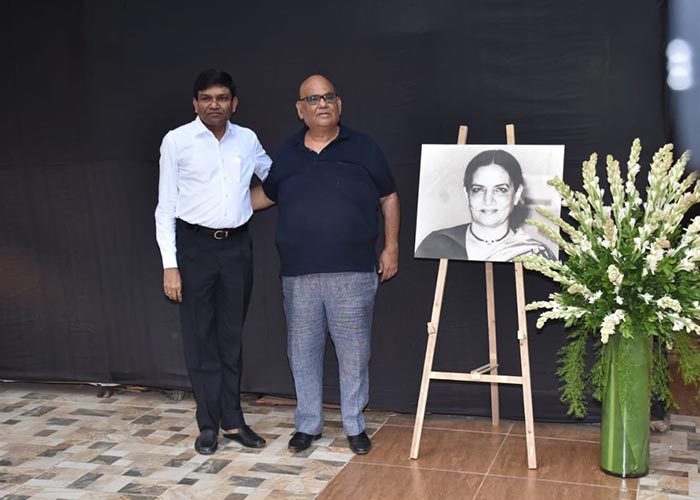 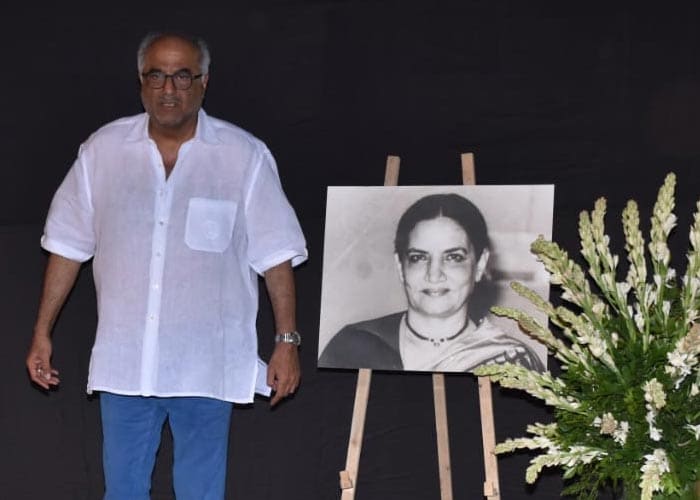 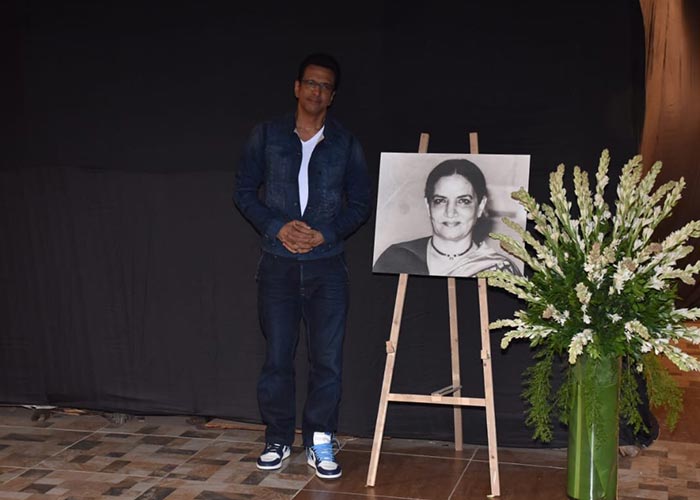 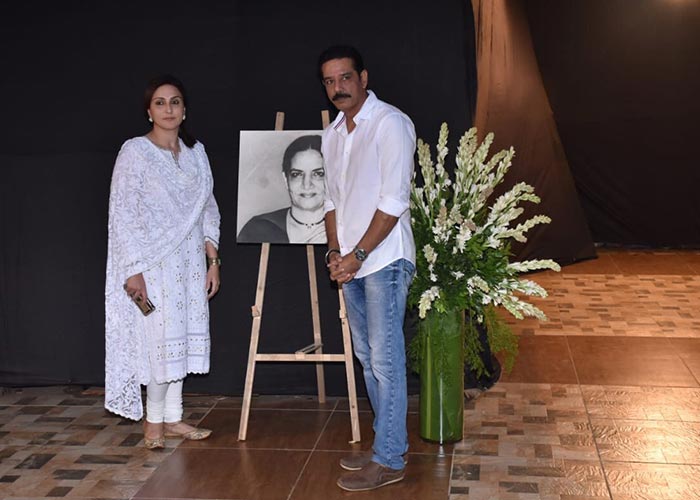 Shaukat Kaifi, who was 93, was admitted to Mumbai's Kokikaben Dhirubai Ambani hospital for certain days but she later expressed her wish to return to her home, where she died on November 22. "She was 93 and she was having one problem after another. She was admitted to Kokikaben Dhirubai Ambani hospital, for certain days she was in the ICU and then she was out of ICU. It was all age related. Ultimately they brought her home. She wanted to come back to her own room. She stayed for a day or two and then passed away," her son-in-law Javed Akhtar told news agency PTI.