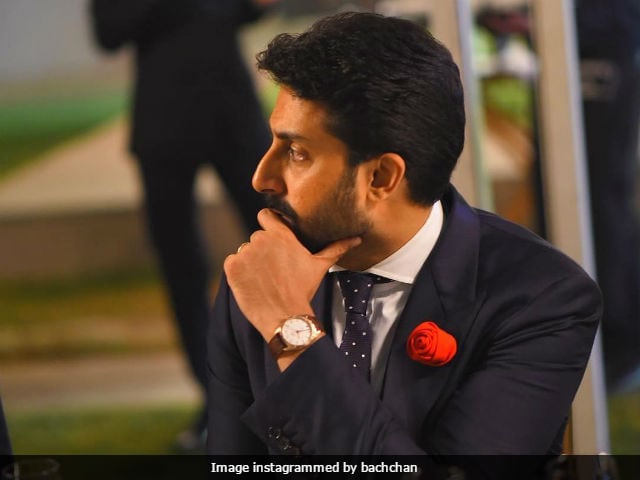 New Delhi: The Bachchans are known to host grand Holi parties each year with many Bollywood celebrities in attendance. However, this year they will not be participating in Holi celebrations as Aishwarya Rai Bachchan's father, Krishnaraj Rai is in a critical condition. The 43-year-old actress' father was hospitalised in Mumbai's Lilavati Hospital a few days back. The Guzaarish actress has been spotted going back and forth from the hospital along with Abhishek and father-in-law Amitabh Bachchan. On the occasion of Holi, the Bunty Aur Babli actor shared a picture of Holika burning, captioned: "May the Holika burn away all your sorrows and evils. #happyholi(sic)."

May the Holika burn away all your sorrows and evils. #happyholi

Amitabh Bachchan also extended Holi greetings on Twitter. The 74-year-old actor wrote: The quieter you become the more you can hear. HAPPY HOLI."

Meanwhile, Amitabh Bachchan, who was last seen in Aniruddha Roy Chowdhury's Pink, will next feature in Sarkar 3 along with Ronit Roy, Jackie Shroff, Manoj Bajpayee, Amit Sadh and Yami Gautam. He will also be seen sharing the screen space with Aamir Khan in Thugs Of Hindostan.