Bhumi Pednekar said: "I was borderline obsessed with the movie and made the kids in our building compete as Team Tina and Team Anjali." 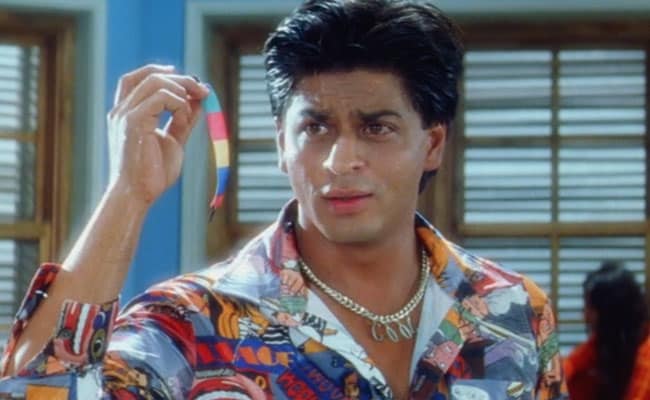 For actress Bhumi Pednekar, working in Takht, a Karan Johar-directed film, is nothing short of a dream as she has grown up watching and loving his movies which she feels are high on real emotions. "I think Karan's films are larger than life and aspirational yet at the same time, where the emotions are concerned, they are very real. You feel Karan's films and the emotions linger on. I'm honoured and privileged that I have the opportunity to be directed by him and I will give it my all for him," Bhumi said in a statement.

Apart from the magnum opus Takht, Bhumi will also star in his production, the newly announced horror franchise film titled Bhoot: Part One - The Haunted Ship in which she will share screen space with Vicky Kaushal.

What are her favourite KJo movies? Kuch Kuch Hota Hai has a special place in her heart.

She said: "I loved and enjoyed Kuch Kuch Hota Hai. The film released when I was in school. I was literally 10 and it had such a big impact on me growing up because it honestly defined pop culture at that time. So, I went through that entire phase where I would dress up like Kajol with head bands, sweat bands and some days I would dress up as Rani ma'am too, like in short skirts and try to act like her."

Bhumi Pednekar says she even had a neckpiece that said 'cool' - like what Shah Rukh Khan flaunted in the film.

"I remember dancing to Koi Mil Gaya at every birthday party or family get-together. I was borderline obsessed with the movie and made the kids in our building compete as Team Tina and Team Anjali at get-togethers. That was the level of impact the movie had."

"After seeing this movie, I also went for a summer camp which was very close to the one shown in the movie. Basically, I tried to do everything that Karan showed in Kuch Kuch Hota Hai and wanted to live it,' she added.

Another of Karan's films that touched her was Ae Dil Hai Mushkil.

"It speaks of a relationship where two friends are confused about their feelings. It was such a beautiful, mature love story that really moved me," said Bhumi Pednekar.