Kareena Kapoor said, "Hopefully it'll be a part which will be remembered because it's socially relevant. It's a strong character" 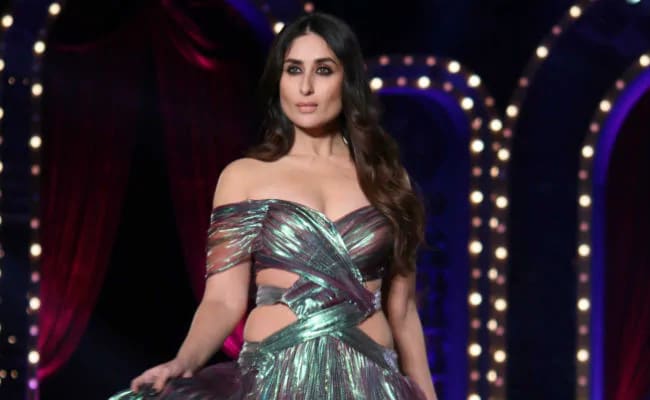 Actress Kareena Kapoor will undergo dialect training for her historical period drama Takht, which is based in the Mughal era and chronicles the story of two warring brothers. The 38-year-old actor says her character in the Karan Johar-directed film is 'socially relevant.' "It's a different film because I've not really done a period film like this. There will be a certain amount of dialect preparation, look tests that will happen. I'm also working with Karan after a very long time so I'm very excited," Kareena told PTI.

The actor said Karan has evolved as a director and even she has "completely changed as an artiste" since they last worked together in Kabhi Khushi Kabhie Gham (2001).

"Hopefully it'll be a part which will be remembered because it's socially relevant. It's a strong character. The best part is it'll be completely different than what I did in Kabhi Khushi Kabhie Gham' as Poo," she added.