Nandamuri Balakrishna plays the titular role in the NTR biopic 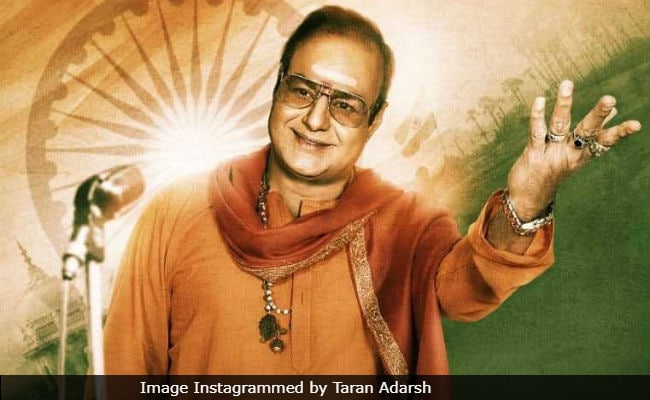 The film went on floors in March this year. Vice President M Venkaiah Naidu, was also present at the launch of the film in Hyderabad. We got a glimpse of behind the scene pictures through Taran Adarsh's Twitter posts. In the pictures, Balakrishna, who plays the titular role in the film, was seen dressed as Duryodhana from NTR's 1977 film Daana Veera Soora Karna.

In a career spanning over four decades, NTR has featured in over 250 films and he has won three National Awards as an actor as well as a producer for Thodu Dongalu, Seetharama Kalyanam and Varakatnam.

In terms of politics, Nandamuri Taraka Rama Rao, popularly known as NTR, founded the Telugu Desam Party (TDP) in 1982 and he served as the Chief Minister of Andhra Pradesh for seven years (between 1983 and 1995).