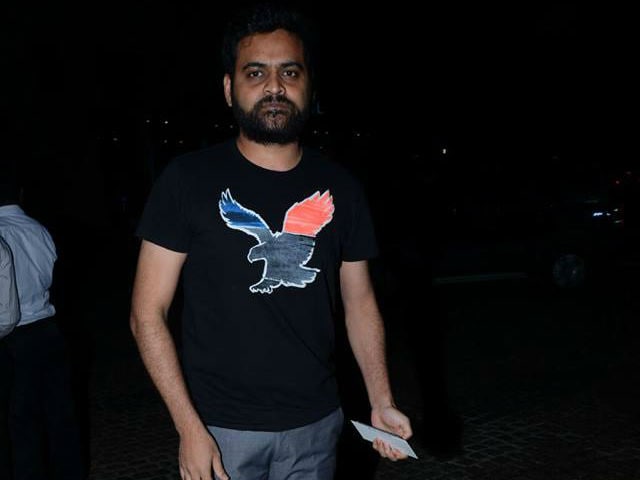 Chennai: South director Praveen Sattaru says he hasn't yet been approached to direct the sequel to his last year's Telugu comedy Guntur Talkies.

He is also sure that he does not want to take up the project even if he is offered.

"I read about the sequel in the papers recently. I don't even know that the producer is planning a sequel because I haven't been approached. In fact, half of the cast and crew of Guntur Talkies isn't even aware of a sequel being made," Praveen told IANS.

"I'm usually not the type of director who cashes in on the success of a film with a sequel. I don't think I'm interested to direct the sequel, even if I'm offered," he said.

Weekend Binge: KGF And Other Movies From Yash's Gold Mine Of A Filmography