No, Kareena and I Haven't Had Gender Test For Baby, Says Saif Ali Khan 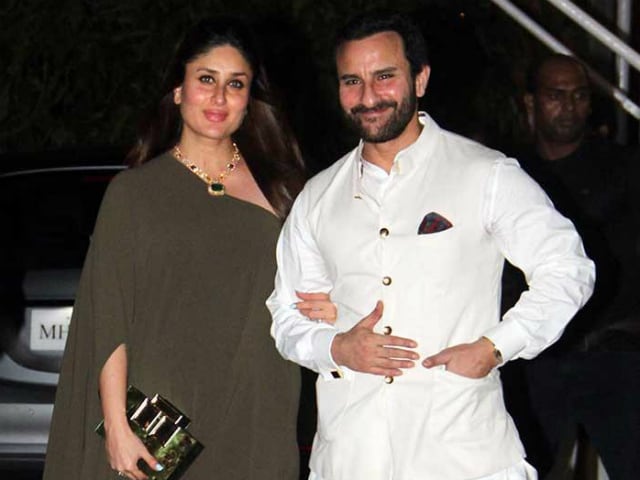 Saif, 46, was referring to rumours that the couple secretly took a gender test and that they planned to have the baby in London. And no, the baby won't be named 'Saifeena' (please note, grapevine), the portmanteau name that Saif and Kareena together are commonly referred to by.

"I want to let everyone know that we have not yet had our child and we still don't know the sex of the child. We will not be having our child in London and the name of the child will definitely not be called 'Saifeena'," Saif said in a statement.

Earlier in September, Kareena, 36, reacted angrily to queries about the gender of her baby. She told news agency PTI: "It's very intrusive when people ask me if it's a boy or a girl. I am a girl and I would love to have a girl," the actress said at the launch of Global Citizen India initiative in Mumbai.

Saif shared the baby news in July this year. This will be Kareena and Saif's first child and due date falls in in December.

Meanwhile, Saif's sister Soha Ali Khan told IANS: "(There is) a lot of excitement, of course. I am very excited for her. She (Kareena) is going to be a mother for the first time. She is looking beautiful, and she is really setting trends. I think she stands for something that is wonderful in today's world. Talking about working through her pregnancy."

Kareena will film her new movie Veerey Di Wedding while pregnant. She also walked at this year's Lakme Fashion Week with her baby bump, as showstopper for Sabyasachi.

Promoted
Listen to the latest songs, only on JioSaavn.com
"Everyone made this edition so special for me. For me, it is quite an emotional moment as this was the first time we (she and her future child) took the ramp together. It was a moment to cherish," the actress told reporters at the post-show conference. 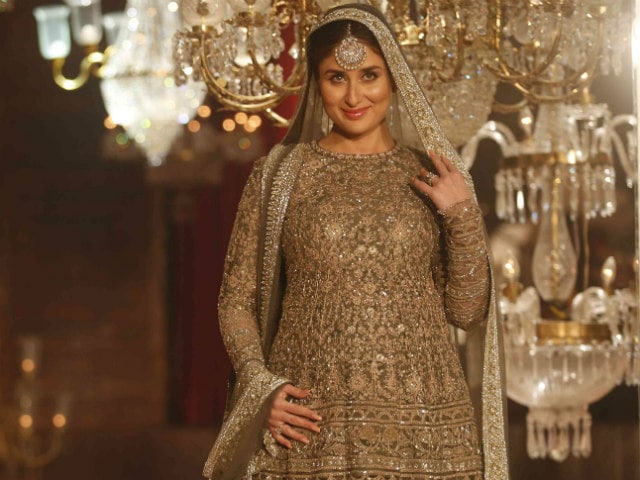 Saif Ali Khan was earlier married to actress Amrita Singh and has two children, Sara and Ibrahim, with her. Saif and Kareena married in October 2012.