Netflix Is Where India Can Catch Priyanka Chopra's Isn't It Romantic? Details Here 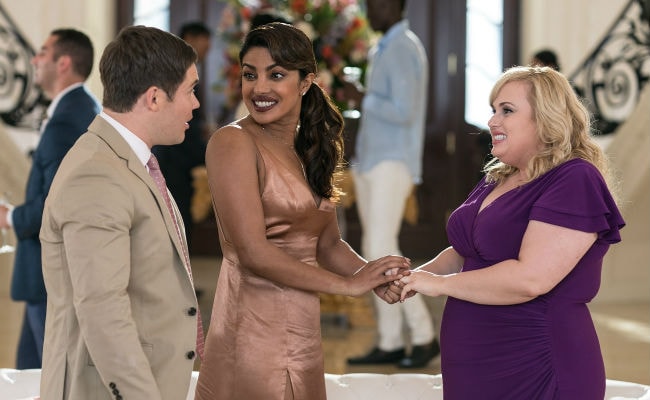 Can't wait to watch Priyanka Chopra's next Hollywood film Isn't It Romantic? Here's good news, director Todd Strauss-Schulson's film, which opens in American theatres on February 13, will stream on Netflix in India starting February 28. Netflix issued a statement confirming that the film will launch in all Netflix territories outside of the US and Canada, where the film will release in theatres. Isn't It Romantic headlined by Rebel Wilson is romantic comedy which also stars Liam Hemsworth and Adam DeVine. The trailer of Isn't It Romantic? released in November and it was an instant hit with the Internet.

Isn't It Romantic? is the story of 25-year-old architect Natalie (Rebel Wilson), who hates rom-coms but lives in one after a freak accident. Her only way out is to find her true love but it won't be easy. Priyanka Chopra plays the role of Isabella, a yoga ambassador.

Watch the trailer of Isn't It Romantic?:

Isn't It Romantic? is Priyanka Chopra's third Hollywood project after Baywatch (also her debut) and A Kid Like Jake, which hasn't released in India. Priyanka Chopra reportedly signed Cowboy Ninja Viking opposite Chris Pratt, which has been put on hold for now. Priyanka Chopra became a household name in the US after headlining American show Quantico for three seasons. 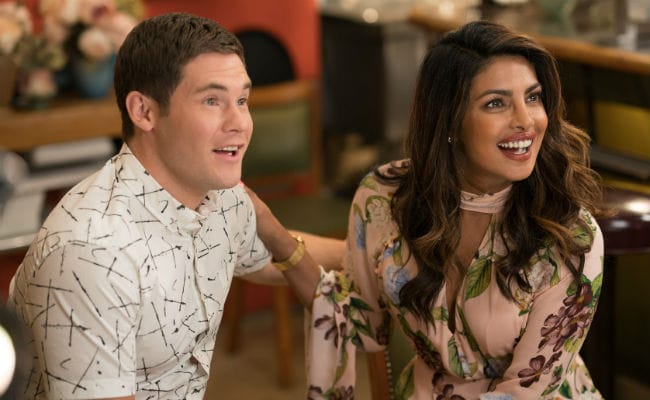 A still from Isn't It Romantic, Episode 12. (Image courtesy Instagram)

In India, Priyanka is awaiting the release of The Sky Is Pink, co-starring Farhan Akhtar and Zaira Wasim. Priyanka is co-producing the film with Siddharth Roy Kapur.