Neena Gupta Asks What Her Trikal Co-Star Looks Like Now. Simple - Here's How 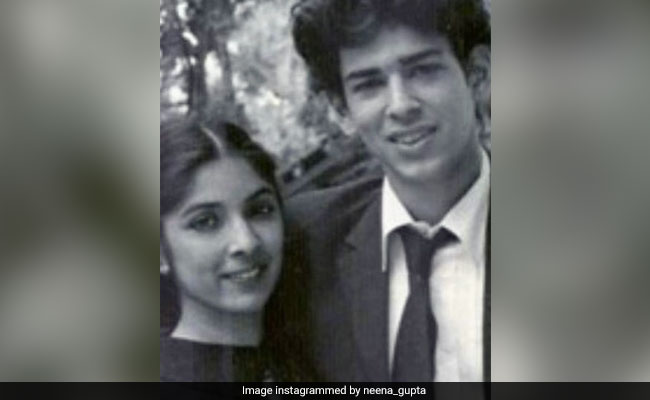 Don't we all have a particular picture in our photo archive that brings back all the memories? A picture that makes us reminisce about old times. Well, the reason we brought this up today is because the latest picture shared by veteran actress Neena Gupta has a similar story. On Tuesday, the 60-year-old actress chanced upon a throwback picture of herself and Nikhil Bhagat, her co-star from 1985 film Trikal. Neena Gupta, who is clearly not in touch with the actor, wrote in her caption: "Throwback... Me and Nikhil in Trikal. Where are you Nikhil, what do you look like now?"

That's not a very difficult question to answer. Nikhil Bhagat has sporadically been seen on screen and several comments on Ms Gupta's post informed her that he played Deepika Padukone's father in Imtiaz Ali's 2015 film Tamasha. Nikhil Bhagat made his Bollywood debut in Prakash Jha's 1984 film Hip Hip Hurray.

Here's a film still of Nikhil Bhagat and Deepika Padukone in Tamasha: 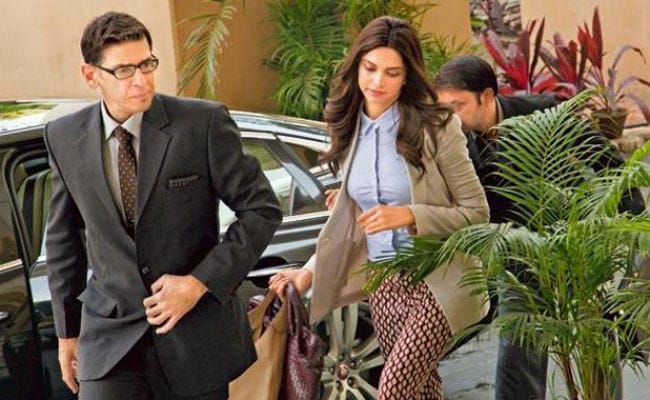