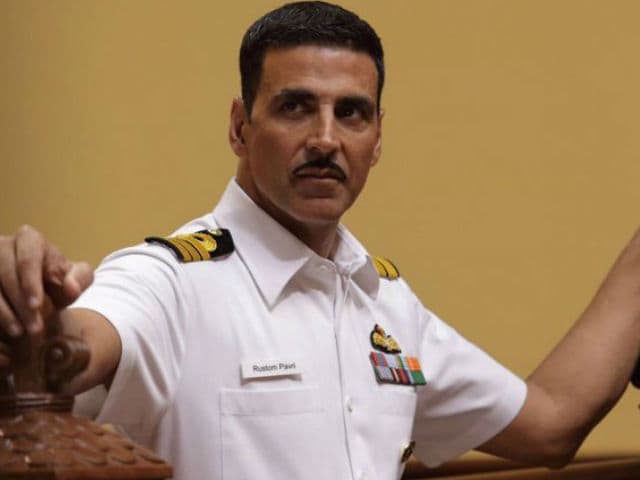 New Delhi: Filmmaker Priyadarshan, who chaired the jury of the 64th National Film Awards, announced in New Delhi on Friday, says that actor Akshay Kumar won the Best Actor prize based on the performance of Airlift and Rustom and added that he doesn't know why people have a problem with Akshay's win, reported news agency PTI. The Hera Pheri director also said that no one had a problem when Amitabh Bachchan won an award for Piku last year, when Mr Bachchan's close associate Ramesh Sippy headed the jury, he told PTI. "I have heard of all that and I will answer it in a simple way. When Ramesh Sippy was jury head Amitabh Bachchan won. When Prakash Jha was head of jury, Ajay Devgn won. So none questioned at that time. So why all these questions are cropping up today," said Priyadarshan.

"Akshay was given the best actor on the basis of his performance in two films - Airlift and Rustom. It was the jury's decision. One performance was dramatic and one was realistic. But according to the rule book, only one film can be mentioned and Rustom was mentioned in the list. But the award recognises his performance in both the movies," he told PTI.

Of regional cinema emerging as the big winner in the 64h edition of National Film Awards, Priyadarshan said: "While watching films we realised that a lot of Bollywood movies were themed around homosexuality. The movies are not really highlighting social problems. Whereas regional cinema are themed around fantastic social issues. They try to tell different stories. Even Dangal doesn't talk about social issues. It was a life story."

"Regional movies are not made with the aim to earn Rs 100 crore. They are made from the heart. We should promote films that reflect the Indian culture. Regional movies are doing a very good job of storytelling through social issues," Priyadarshan told PTI.