"I also express my gratitude to my parents and the Almighty for their blessings," said Ajay Devgn 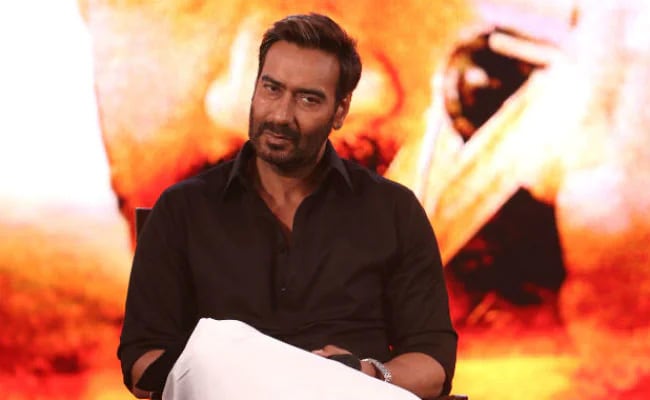 A throwback of Ajay Devgn.

The 68th National Film Awards were announced on Friday evening and the Best Actor award for the year will be shared by Suriya and Ajay Devgn for their work in Soorarai Pottru and Tanhaji: The Unsung Warrior respectively. Ajay Devgn, after his big win, said in a statement, "I'm elated to win the Best Actor Award for Tanhaji-The Unsung Warrior at the 68th National Awards along with Suriya who won for Soorarai Pottru. I thank everyone, most of all my creative team, the audience and my fans. I also express my gratitude to my parents and the Almighty for their blessings. Congratulations to all the other winners," reported PTI.

This is Ajay Devgn's third award in the Best Actor category. The actor-producer has previously won the National Film Award for Best Actor for his performances in Zakhm (1998) and The Legend of Bhagat Singh (2002).

Directed by Om Raut and co-produced by Ajay Devgn and Bhushan Kumar, Tanhaji also featured Kajol, Saif Ali Khan, Pankaj Tripathi and Sharad Kelkar and it was one of the biggest hits of 2020. Tanhaji: The Unsung Warrior also won the Best Popular Film Providing Wholesome Entertainment at this year's National Film Awards.

On the professional front, Ajay Devgn was last seen in Runway 34, which he also directed. Ajay Devgn has an interesting line-up of films. The second instalment of the blockbuster crime drama Drishyam is slated to release later this year. He will also share screen space with Sidharth Malhotra and Rakul Preet Singh in Thank God too.