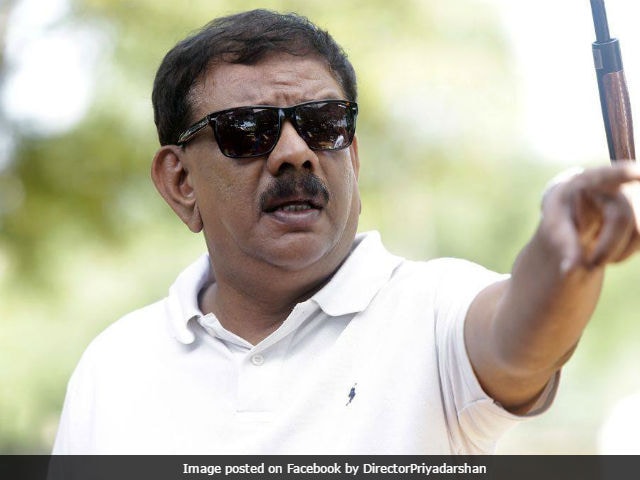 New Delhi: Filmmaker Priyadarshan, who chaired the jury of the 64th National Film Awards, was criticized for choosing Akshay Kumar as Best Actor for his work in 2016 movie Rustom. Speaking at the National Film Awards ceremony held on Wednesday, the 60-year-old director said that total justice was done in selecting the winners. "India is the country which makes the maximum number of movies. Cinema is one of our religions. It was a tough job to do the filtration," PTI quoted Priyadarshan as saying. Priyadarshan has worked with Akshay Kumar in films like Hera Pheri, Bhool Bhulaiyaa, Bhagam Bhag, De Dana Dan and Khatta Meetha.

Priyadarshan said that the process of selecting the National Award winners took two months. "344 films had been submitted for consideration and were filtered by five juries," PTI quoted him as saying.

Priyadarshan said that the jury of the 64th National Film Awards focused on films based on Indian culture and its beliefs. "We have done total justice and the jury gave importance to the films which had social issues, projected our culture and beliefs and how India was projected -- that's the major way we looked at the job while analysing the movies," PTI quoted Priyadarshan as saying.