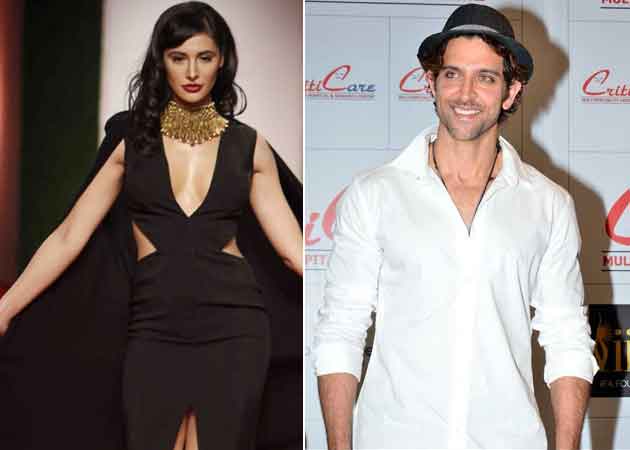 Actress Nargis Fakhri has discovered a rapper within herself, all thanks to Hrithik Roshan who dared her to rap a song. She says she was nervous about doing it, but managed it fine.

Nargis sportingly took up the dare that Hrithik threw at her before the release of his film Bang Bang, and rattled off a rap section at a public event.

When asked about her tryst with the dare, Nargis said, "Hrithik Roshan dared me to rap. So I did an impromptu freestyle rap before the hosting gig for GQ magazine."

Promoted
Listen to the latest songs, only on JioSaavn.com
The spunky Rockstar actress says it wasn't as easy as she made it look.

"It was nerve-wracking, to be honest. But I somehow did it. I don't know how I managed. The words just flew out. But it was totally unrehearsed," she added.