Naagin 3 Premiere: Kareena Kapoor And Her Veeres All Set For 'Special' Appearance 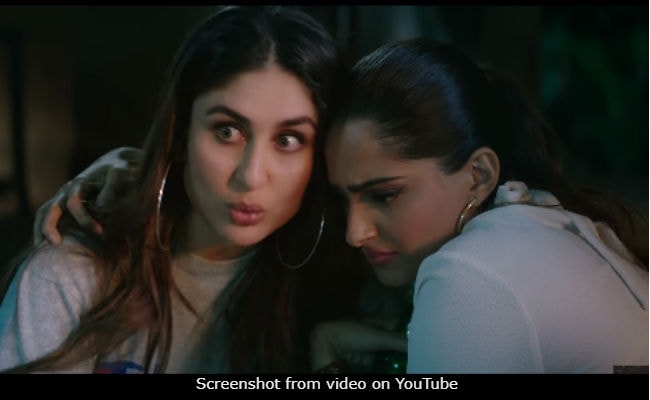 New Delhi: Having made their presence felt on the big screen, Team Veere Di Wedding has now taken the party to the small screen with the premiere of Naagin 3. The maiden episode of the much-awaited season of Naagin will air on Saturday evening, for which Kareena Kapoor, Sonam Kapoor, Swara Bhasker and Shikha Talsania have shot for a "special integration", reported news agency IANS. Naagin 3 stars Anita Hassanandini and Karishma Tanna as snake women (Naagin) while actress Surbhi Jyoti also plays an integral part in the series. Anita and Karishma have replaced Mouni Roy, who featured as the protagonist in the previous seasons. The first episode of Naagin 3 will air at 8pm on Saturday.

Ankit Mohan, who plays the role of Yuvi in the series, told IANS in a statement that it was great fun shooting with Kareena for the segment. Ankit, who also happens to be a huge fan of Kareena, said: "Her presence on screen is spectacular. I've always been enamoured by her beauty but now I'm even more of a fan after experiencing how down-to-earth and warm she is as a person."

"She truly made me feel very comfortable while we were shooting the special integration. It's going to be a fun sequence and I'm hoping I get a chance to shoot with her in the future again," he added.