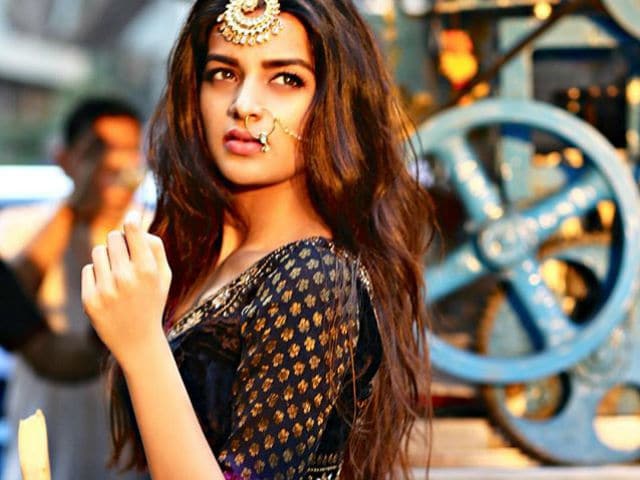 New Delhi: Actress Niddhi Agerwal, who had to sign a no-dating clause for her debut film Munna Micheal, says she had no problems about doing it as she is a newcomer in showbiz.

Asked what she thinks of the no-dating clause, which does not allow actors in a film to date each other or a cast/ crew member throughout the term of the contract, Niddhi told IANS in an email interaction: "I don't know if it's needed. All I know is that I had no problem signing the contract as I'm a newcomer and this is my first film."

She doesn't find the clause regressive either.

"I don't want to get into topics like regressive, sexism and feminism. It's none of that to be honest. I'm working really hard right now and would like the focus to be just on my work," she added.

Talking about shooting for Munna Micheal, Niddhi said she is "unimaginably excited" about the film.

"The script is fantastic and has a lot of soul. There is a lot of dancing and I love dancing. I have been very fortunate to get this kind of treatment and atmosphere in just my first film. I have always wanted to be an actor and this is a dream come true for me," she added.