Munna Michael Box Office Collection Day 5: Tiger Shroff Is On His Way Down The Ladder 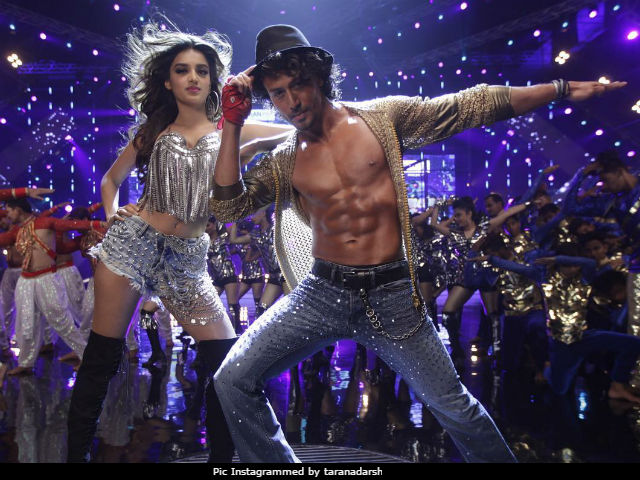 Munna Michael clashed at the box office with films like the much-awaited Lipstick Under My Burkha and Christopher Nolan's war drama Dunkirk from Hollywood. Lipstick Under My Burkha, which tracks the story of four women and their fight against social prejudices, has been better reviewed than Munna Michael but made a lesser amount in terms of ticket sales - it currently stands at over Rs 8 crores.

Promoted
Listen to the latest songs, only on JioSaavn.com
In his review for NDTV, Saibal Chatterjee described Munna Michael as any other collaborative project of Tiger Shroff and Sabbir Khan, who has directed the actor twice previously. However, Nawazuddin, who plays a don and a dance enthusiast, is like a breath of fresh air. "Matters begin settle down a just a tad when a Rajasthani dialect-spouting hoodlum Mahinder (Nawazuddin Siddiqui) enters the scene. He wants to learn how to dance in order to impress the girl he loves. The ambitious protagonist agrees to become the land-grabbing goon's dance instructor because he sees in the association of convenience the key to his future," he wrote in his review.

Munna Michael is Nawazuddin and Tiger's first film together.