Munna Michael Movie Review: As is obvious, Tiger Shroff's film has nothing original or novel on offer. 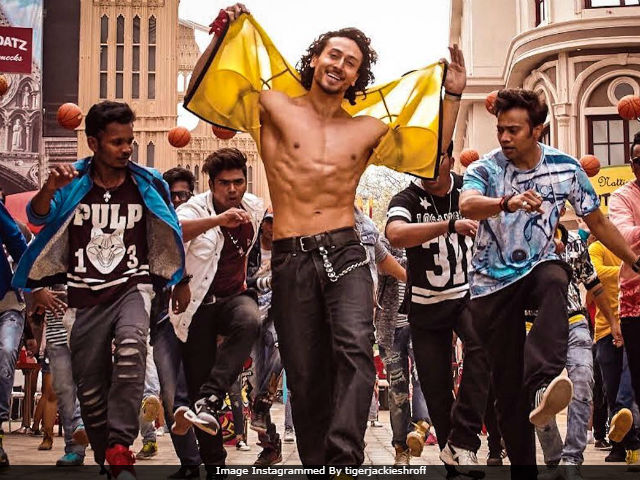 This is a classic demonstration of filmmaking by rote. A big city foundling grows up into a young man who adores Michael Jackson and is determined to follow in the footsteps of the King of Pop. The Mumbai lad hopes that his chops as a dancer will one day be his ticket out the chawl where he was raised by Michael (Ronit Roy), a hard-drinking Catholic bloke no different from all the garrulous Catholic characters that we have encounters in Hindi films over the years. The foster-father never graduated beyond the level of a chorus dancer. Munna, the abandoned boy he rescued off the mean streets, does not want to end up as one. 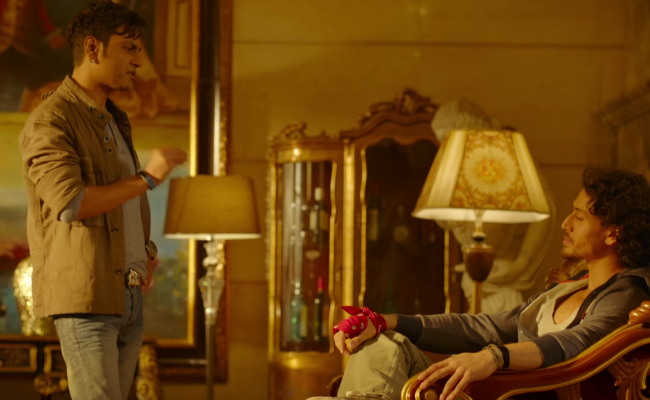 So what does the guy do? He does everything that Tiger Shroff did in his previous two outings under the directorial supervision of Sabbir Khan (Heropanti and Baaghi) - dance a lot and fight a lot without achieving anything that could be construed as meaningful. The film about a youngster who has his sights set on winning a dance contest is a formulaic and frenzied mix of over-the-top choreography, action sequences, a forcibly tagged-on love story and a bad guy who gives no quarters, all which simple fly by in a blur. In other words, Munna Michael is a mixed-genre monstrosity that never hits any kind of rhythm.

Matters begin settle down a just a tad when a Rajasthani dialect-spouting hoodlum Mahinder (Nawazuddin Siddiqui) enters the scene. He wants to learn how to dance in order to impress the girl he loves. The ambitious protagonist agrees to become the land-grabbing goon's dance instructor because he sees in the association of convenience the key to his future. 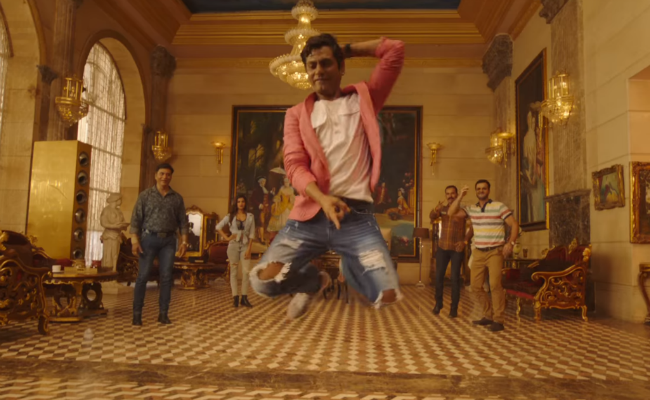 All is hunky-dory until it turns out that the teacher and the trainee are in love with the same girl, Dolly (debutante Nidhhi Agerwal), who herself is no mean dancer. The rigmarole that ensues is as unappetizing as watching two men jostle for a toehold on a treadmill. After spending a part of the film delivering gifts to Dolly on behalf of Mahinder, Munna sees better percentage in professing love to her. Mahinder, on his part, sees red and all hell breaks. 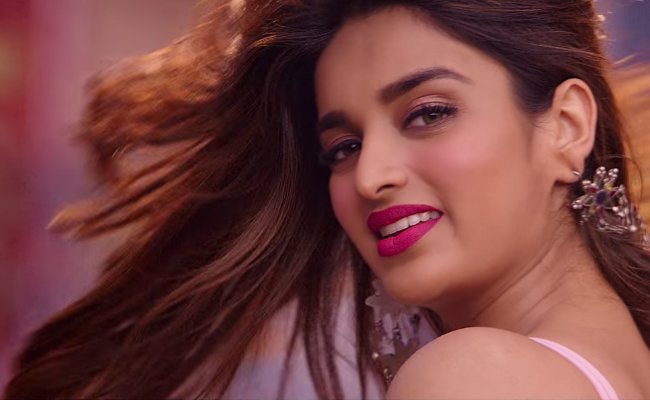 The heroine has challenges other than contending with two men vying for her attention - her father is opposed to her pursuit of dancing glory. It is obvious that it is men who call the shots in the girl's life. Mahinder pursues her without as much as a by-your-leave; Munna assumes the role of a knight in shining armour (again, without Dolly being allowed much of a say in the matter). And then this 'invisible' father is sprung upon us.

As is obvious, Munna Michael has nothing original or novel on offer. Tiger Shroff's range as an actor could fit into a single-toned miniature - you don't need to see Munna Michael to come to that conclusion. It only serves as a reminder. The film follows a simple formula: Tiger dances when he isn't fighting and he fights when he isn't dancing. Why can't the guy just make up his mind whether he wants to be Michael Jackson or Jean-Claude Van Damme and stick to using either his nimble feet or his electric fists to make his point? In seeking to do both with equal gusto he falls between two stools, carrying the film with him.

This whole dance-action genre is a dubious Bollywood invention created for actors and screenplay writers whose imagination runs out of steam as soon as the focus begins to moves away from the dance floor or the action set pieces. It is the easy way out. Sadly, the way out here goes in a single direction - down.

What, then, is Nawazuddin Siddiqui doing in a film like this? The amazing thing about this actor is that he extracts life out of the most comatose of scenes, combining menace and comicality to carve out the persona of a bad guy who is good to watch. Wish one could say the same about Munna Michael the film. Even if you were in a particularly lenient frame of mind, you wouldn't be able to bring yourself to spot anything at all in the film that could be held up as a redeeming feature.

Debutante Nidhhi Agerwal isn't a finished article. Tiger Shroff, with all his limitations, is beginning to get there, but what his choice of roles and films tells us is that dance and action are his scene. But in the absence of a coherent screenplay to hang all the hyperactivity from, his grand scenes fizzle out.

Munna Michael is only for fans of Tiger Shroff. All ye that haven't yet figured out what he is about, stay out of the way. You aren't likely to go home humming and dancing after watching this one.