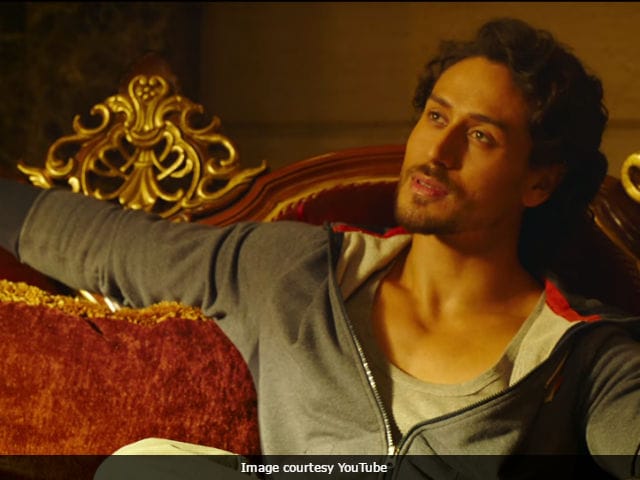 Munna Michael: Tiger Shroff in a still from the film

New Delhi: Tiger Shroff's Munna Michael has managed to collect Rs 21.67 crore at the box office so far, reported trade analyst Taran Adarsh. The dance-drama film, which released across 3,000 screens on Friday, collected Rs 6.65 crore on its opening day. Munna Michael scored a little under its first day figures on Saturday (Rs 6.32 crore) but witnessed growth at the box office on Sunday (Rs 8.70 crore). The film also stars Nawazuddin Siddiqui and debutante Nidhhi Agerwal in lead roles. In Munna Michael, Tiger Shroff plays the role of a street con, Munna, who idolizes Michael Jackson and aspires to be renowned dancer like him. During his journey, he befriends gangster Mahinder (Nawazuddin) and teaches him to dance so that he can win over his love interest, Dolly (Nidhhi), who turns out to be Munna's girlfriend (Tiger Shroff).

Munna Michael has been directed by Sabbir Khan.

Munna Michael marks Tiger Shroff's third collaboration with the director. They have previously worked together in Heropanti and Baaghi.

Promoted
Listen to the latest songs, only on JioSaavn.com
In his review for NDTV, Saibal Chatterjee said that 'Munna Michael is only for fans of Tiger Shroff.' "Munna Michael has nothing original or novel on offer. Tiger Shroff's range as an actor could fit into a single-toned miniature - you don't need to see Munna Michael to come to that conclusion. It only serves as a reminder. The film follows a simple formula: Tiger dances when he isn't fighting and he fights when he isn't dancing," he wrote.

Munna Michael released in theatres along with Lipstick Under My Burkha and Hollywood film Dunkirk.