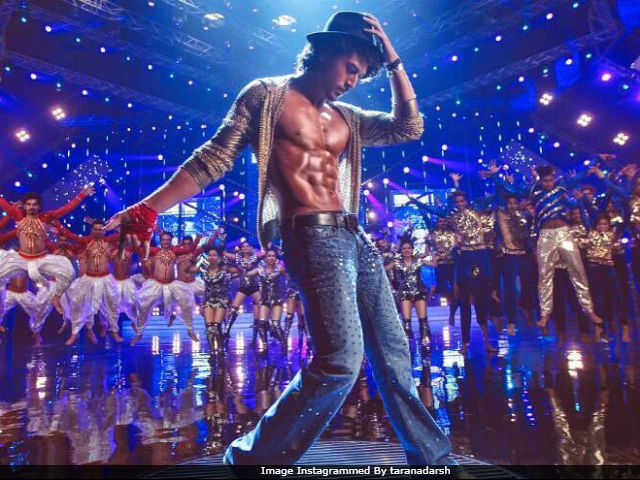 Munna Michael is a story about Munna, played by Tiger, who is a dancer and looks forward to his victory in a dance competition. Nawazuddin Siddiqui stars in a negative character and debutante Nidhhi Aggerwal plays Munna's love interest.

Promoted
Listen to the latest songs, only on JioSaavn.com
In his review for NDTV, film critic Saibal Chatterjee gave Munna Michael 1.5 stars out of 5. "Munna Michael has nothing original or novel on offer. Tiger Shroff's range as an actor could fit into a single-toned miniature - you don't need to see Munna Michael to come to that conclusion. It only serves as a reminder. The film follows a simple formula: Tiger dances when he isn't fighting and he fights when he isn't dancing," he wrote.