Misha and Zain's double celebration cake was designed in sync with the party theme with a big and colourful fondant caterpillar on it. 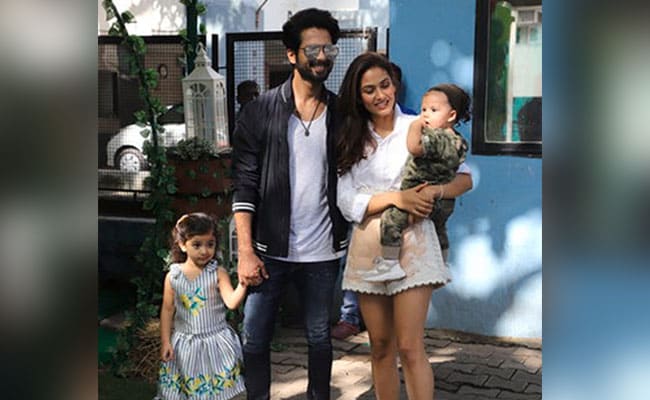 Shahid Kapoor and Mira with their kids outside the party venue in Mumbai.

On Monday, Shahid Kapoor and his wife Mira Rajput hosted a joint birthday party for their children Misha and Zain - while Misha turned three on August 26, Zain will be one-year-old on September 5. Shahid and Mira hosted a party, the theme of which was based on Eric Carle's children's book The Very Hungry Caterpillar. Misha and Zain's double celebration cake was designed in sync with the party theme with a big and colourful fondant caterpillar on it. Confectioners Daffodils, who designed the cake, shared the pictures on social media and wrote, "A joint celebration Cake for Zain's first and Misha Kapoor's third birthday in The Very Hungry Caterpillar theme. Thanks, Mira Kapoor, for the opportunity. It was a pleasure to do the cake for this special occasion. Flavors - Vanilla strawberry creamcheese and Belgian chocolate with hazelnut praline." (Yummy!)

A post shared by Confections byRushina Mehrotra (@daffodils.creations) on Aug 26, 2019 at 8:00pm PDT

Mira Rajput also shared inside pictures from the party, the decorations of which were handled by Shimul Modi of Doh Re Mi Co. A standee at the party explained why Shahid and Mira chose The Very Hungry Caterpillar as the theme. "... And then Misha became a beautiful butterfly... and Zain became a buzzing bee."

Here are some inside pictures from the party: 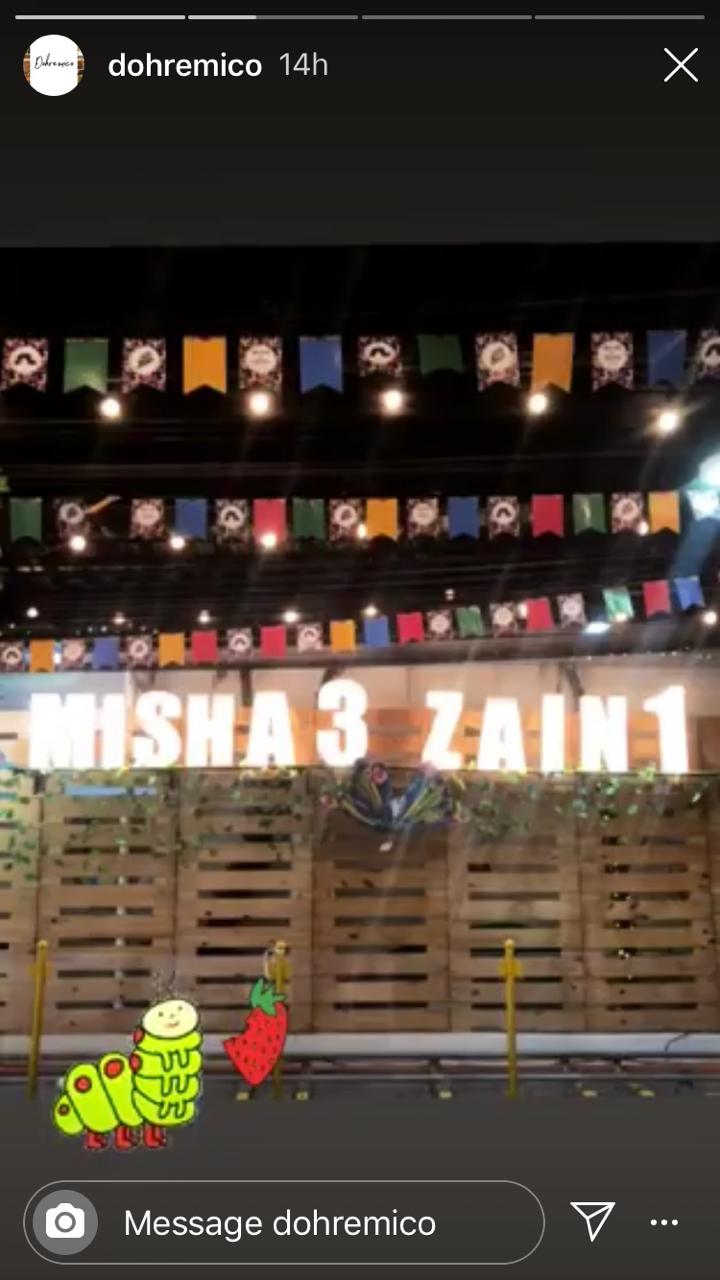 And here's a sweet picture of joyous parents Shahid and Mira: 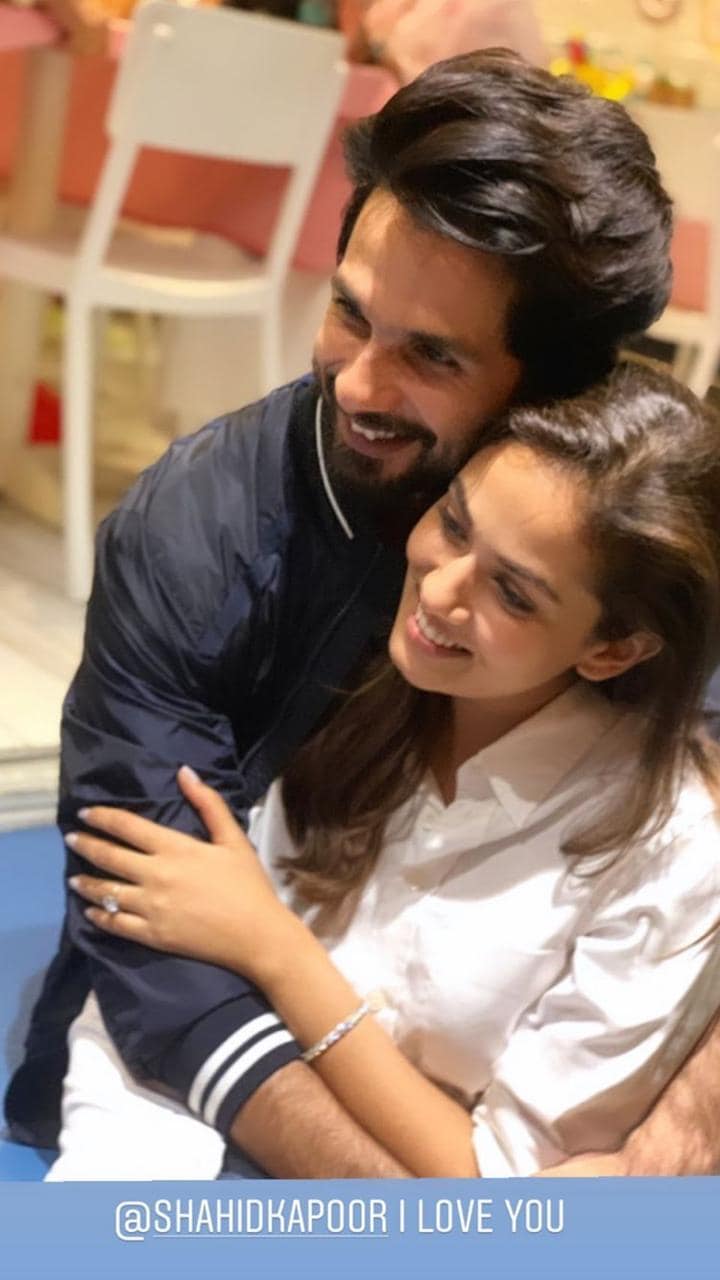