Mohit Suri is a Part of Aashiqui 3, Confirms Mukesh Bhatt 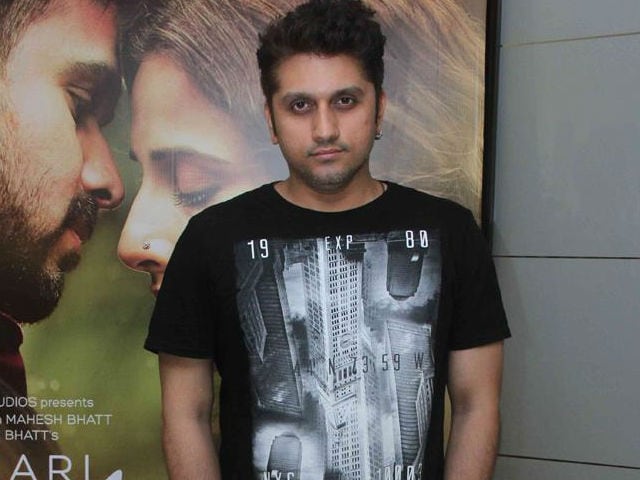 Mumbai: Producer Mukesh Bhatt dismissed reports that director Mohit Suri has walked out of Aashiqui 3 citing money issues and said that the work on the romantic-drama film is in process.

Earlier, there were rumours that Mohit, who has made films like Aashiqui 2, Woh Lamhe and Murder 2 for the Bhatts, was unhappy with his remuneration.

He had reportedly parted ways with them when they did not agree to pay what Mohit wanted for Aashiqui 3. When asked about it, Mr Bhatt told PTI: "Absolutely wrong. The reports are baseless. He is very much a part of Aashiqui 3. The work for the film is in process." (Also Read: Mohit Suri's Command Over Emotions is Unbelievable, Says Karan Johar)

Aashiqui 2, starring Aditya Roy Kapur and Shraddha Kapoor, went on to become one of the biggest hits of 2013. Mohit's next film Ek Villain, produced by Ekta Kapoor, also turned out to be blockbuster. (Also Read: Why Mohit Suri Finds it Difficult to Cast Cousin Alia Bhatt in His Films)