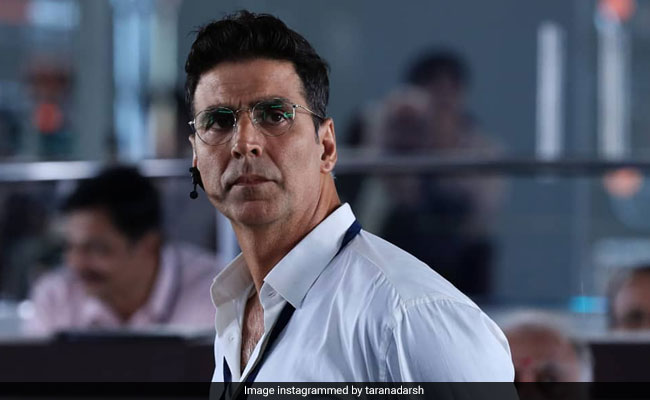 Mission Mangal, which opened in theaters on Thursday, is absolutely "unstoppable" at the box office. On the second day of its release, the film collected Rs 17.28 crore, reports Bollywood trade analyst Taran Adarsh. The film, which features Akshay Kumar in the lead role, has garnered over Rs 46.44 crore within 2 days of its release. In his tweet, Taran Adarsh revealed that Mission Mangal was equally adept at performing well on weekdays and a major section of its great run at the box office could be attributed to its performance in multiplexes. He also stated that the film is likely to perform exceptionally well over the weekend.

Mission Mangal opened to largely positive reviews from film critics. In his review for NDTV, Film critic Saibal Chatterjee gave the film 3 stars out of five and he wrote: "Akshay Kumar brings obvious star power to the table in addition to some comic relief."