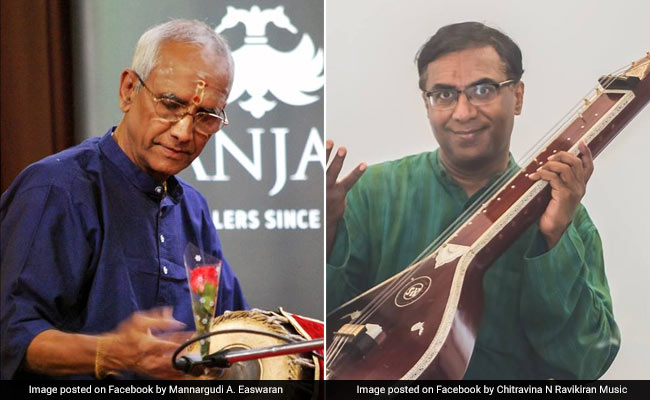 The movement that has been storming the country's entertainment, media, film, political, among other streams for over a month, recently forayed into the Carnatic industry with some women artistes narrating their experiences on social media.

"In the wake of #Metoo movement, we cannot be oblivious of what is happening. We also want to express our solidarity to the victims of this alleged act," N Murali told PTI.

The decision was communicated to the artistes through e-mail, he said, adding that it did not mean the academy was holding them guilty. Noting that merely naming was not a sufficient ground for barring an artiste, N Murali said the names were picked only after following due procedures that including consultation with unbiased people.

Asked if the artistes were blacklisted permanently, the director said it was only for this season and a decision about the future is yet to be taken. "We also hope other organisations also take a stand on this," he said.