Kunal Kohli and Manish Malhotra checked into Alibaug on Saturday 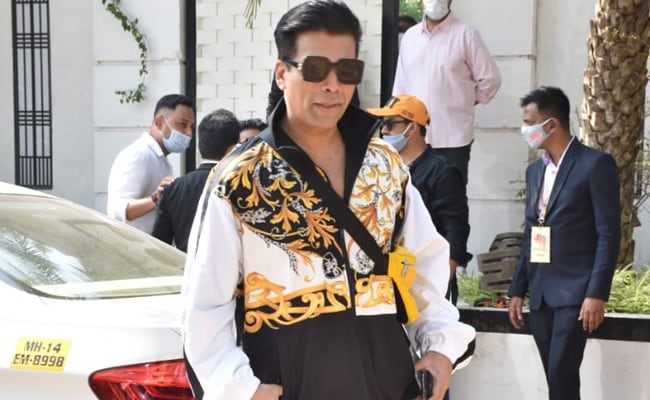 Varun Dhawan, who is all set to marry his longtime girlfriend Natasha Dalal on Sunday, checked into Alibaug on Friday, along with his family members. Karan Johar, who gave Varun Dhawan his big Bollywood break was photographed at the wedding venue. Filmmaker Kunal Kohli, director Shashank Khaitan and fashion designer Manish Malhotra were photographed at the wedding venue - The Mansion House in Alibaugh on Saturday. Shashank Khaitan has worked with Varun Dhawan in films such as Humpty Sharma Ki Dulhania and Badrinath Ki Dulhania. He was photographed arriving at the wedding venue on Saturday. Meanwhile, Kunal Kohli and Manish Malhotra also posted pictures from Alibaugh on their Instagram profiles. "Keeping the look simple and classic. #day #indianwear #love," wrote Manish Malhotra. 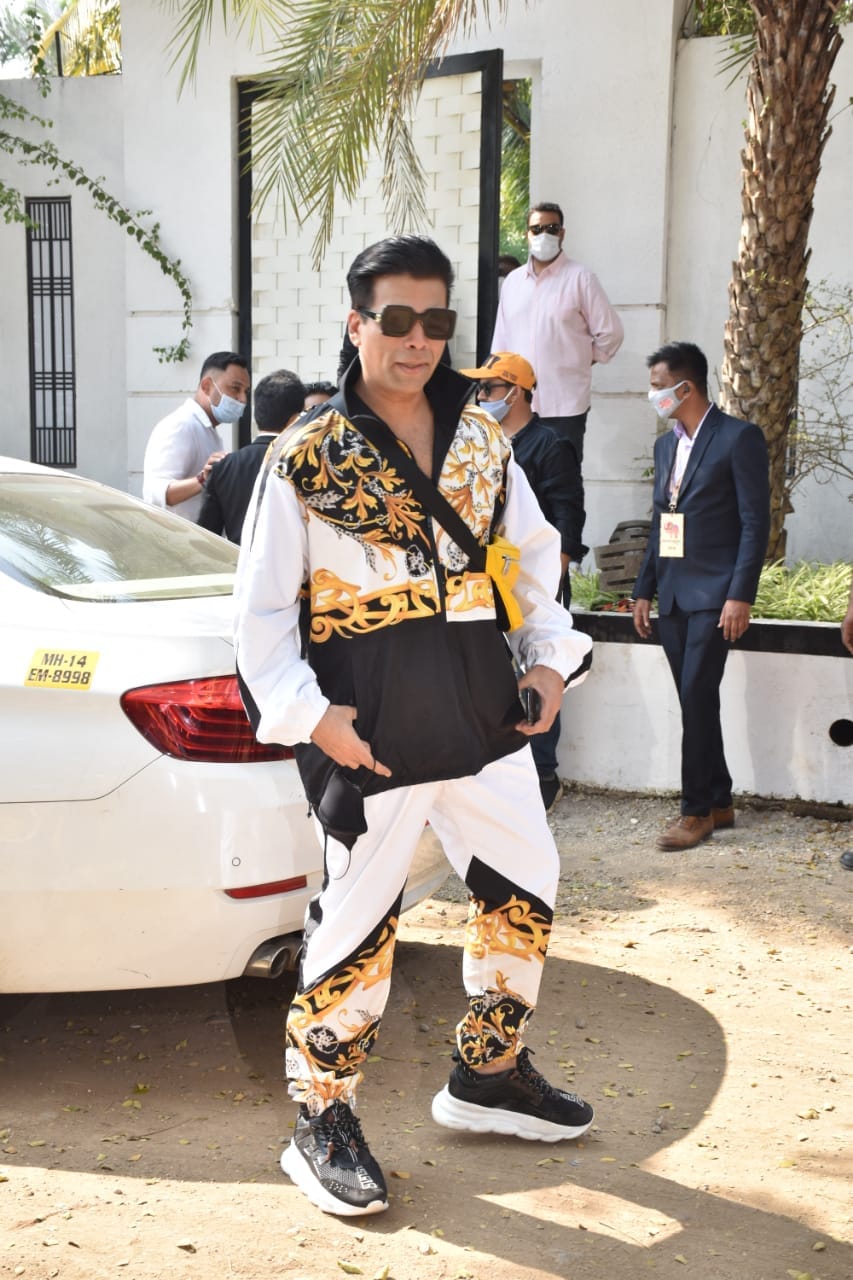 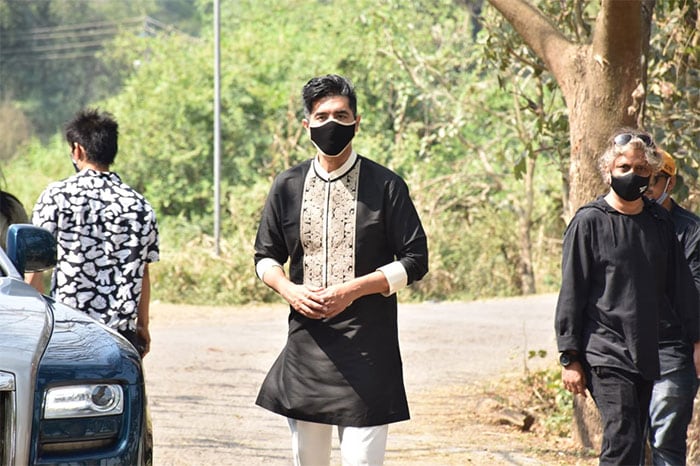 This is what Kunal Kohli posted:

We also spotted Kunal Kohli and Manish Malhotra in the picture from Varun Dhawan's pre-wedding festivities in Alibaug. The picture, shared by several fan clubs on social media, also features Varun's brother and filmmaker Rohit Dhawan. ICYMI, this is the post we are talking about:

Here are the pictures of them at the wedding venue: 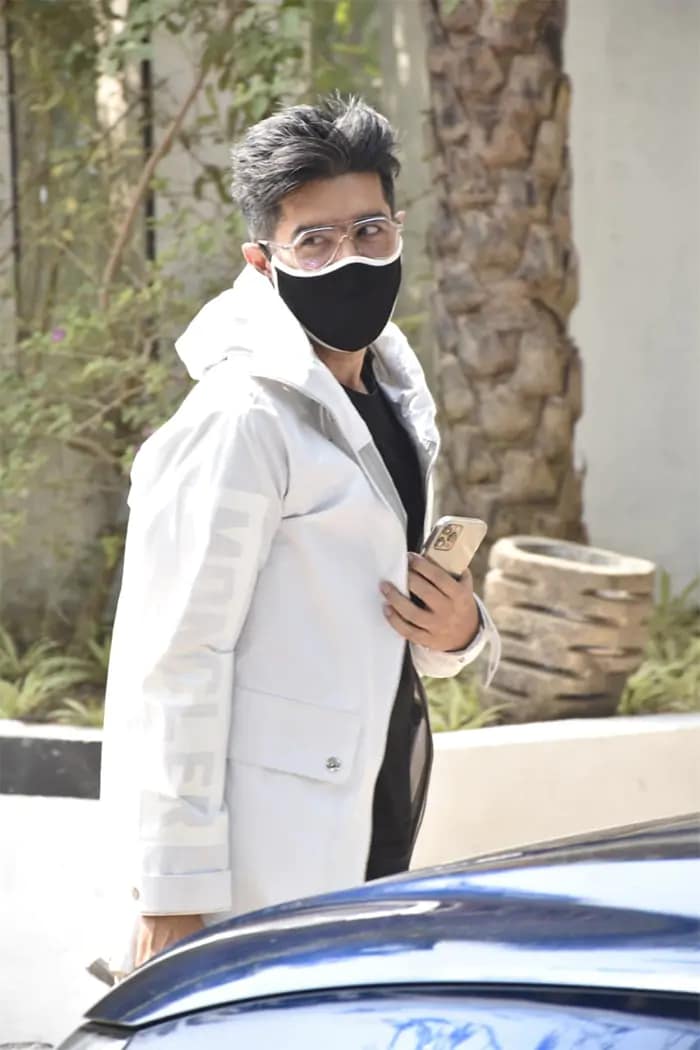 Manish Malhotra photographed at the wedding venue on Saturday. 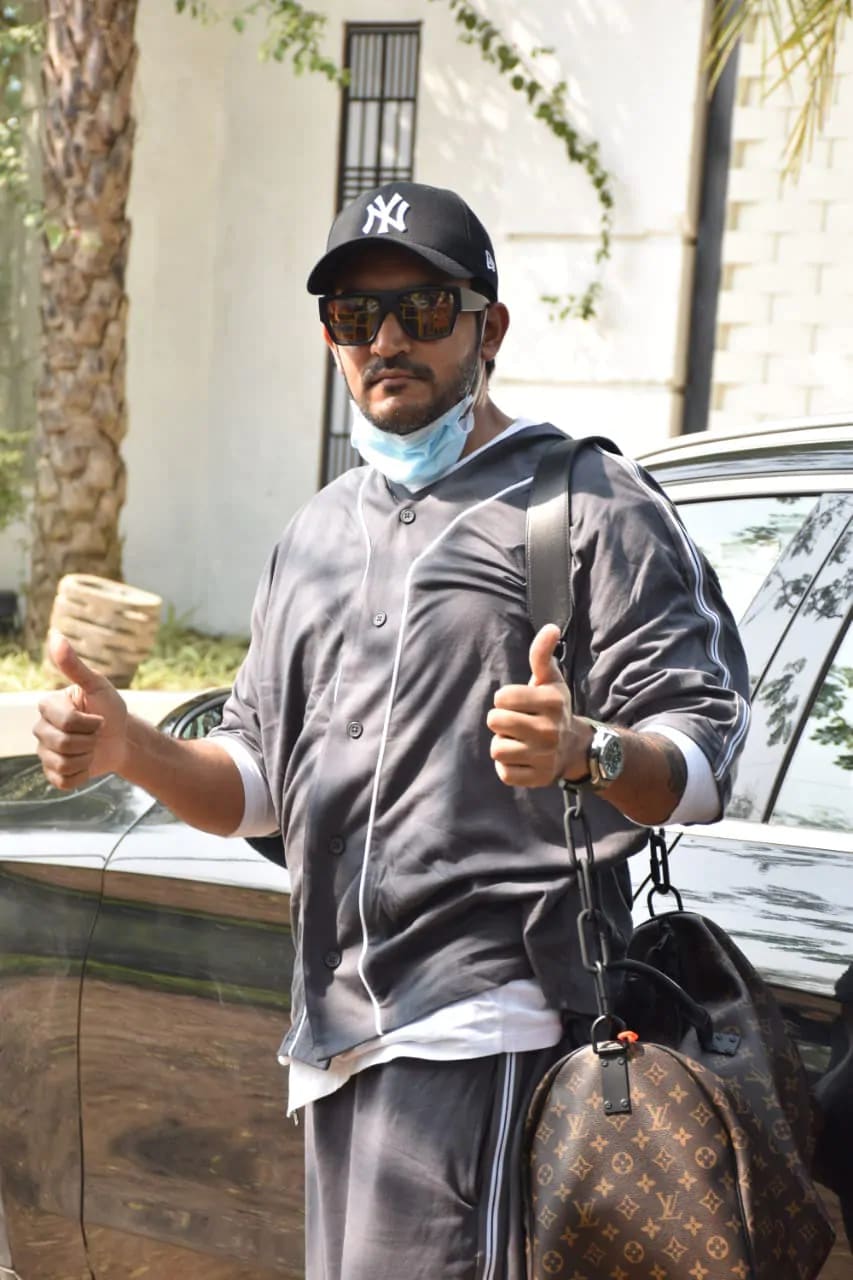 Shashank Khaitan at the wedding venue.

Varun Dhawan and Natasha Dalal's love story began in school. The couple have been dating for several years. Natasha Dalal is a fashion designer. The couple were reportedly meant to marry last year but they had to postpone their wedding because of the COVID-19 pandemic and the lockdown.

Varun Dhawan is the star of films like Humpty Sharma Ki Dulhania, ABCD 2, Badlapur, Dilwale and Sui Dhaaga. He was last seen in the remake of Coolie No 1, opposite Sara Ali Khan. The actor will next be seen in Jug Jugg Jeeyo, co-starring Anil Kapoor, Neetu Kapoor, Kiara Advani and Prajakta Koli. Varun Dhawan made his Bollywood debut with Karan Johar's 2012 film Student Of The Year, co-starring Alia Bhatt and Sidharth Malhotra.