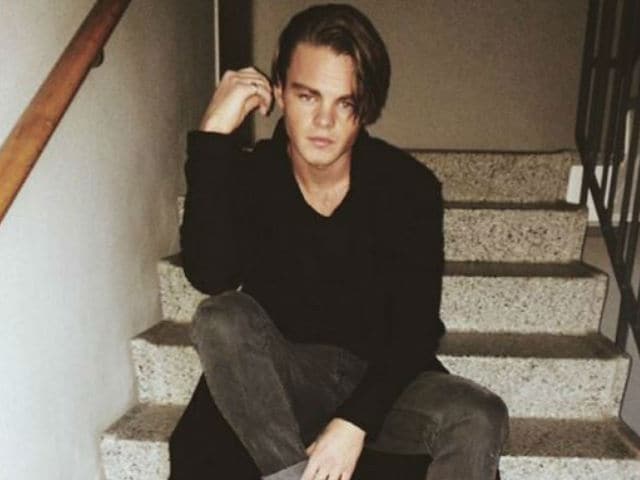 This image was posted on Instagram by Konrad Annerud

New Delhi: While Leonardo DiCaprio was secretly visiting the Taj Mahal in Agra over the weekend, social media was going stir crazy over a Swedish bartender who is a duplicate of the Titanic and Romeo Juliet era Leo. (Also Read: Leonardo DiCaprio Reportedly Made a Secret Trip to Agra)

Konrad Annerud is all of 21 and is now an Internet hit because of his resemblance to the 40-year-old Wolf Of Wall Street star.

He currently has almost 1,90,000 followers on Instagram, and counting.

Konrad gets told he looks like Leo all the time but he's also discovered that being famous - or looking like someone who's famous - isn't always fun. "When I was in Italy this summer, I almost felt like shaving my hair off. It was very chaotic; people were yelling 'Leo' and wanted to take photos with me all the time. It was one of the craziest things I've ever experienced," he says in a story in Independent.

Here are some pictures of Konrad from his Instagram post. Leonardo, meanwhile, was in India to shoot a documentary on climate change and is starring next in The Revenant.