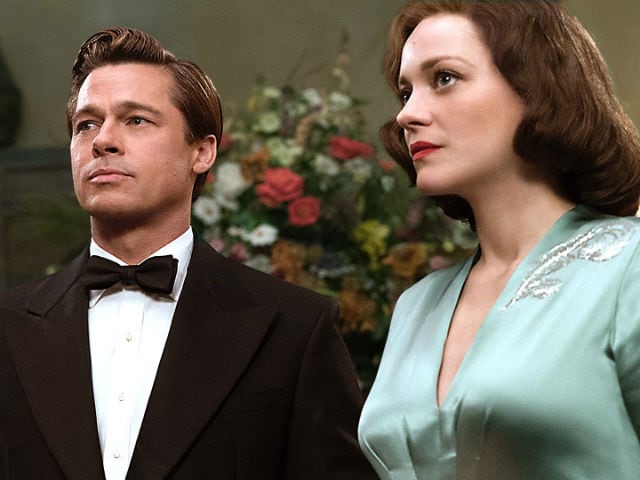 Marion Cotillard and Brad Pitt in a still from

The 41-year-old actress, who was rumoured to be the cause of the split between actors Brad Pitt and Angelina Jolie and stars alongside Brad in Allied, feels he is "such a good person", reports etonline.com

"Brad is such a good man. Of course he's an amazing actor. He's such a good person that it's really not difficult to get along with him," Marion said.

The actress says that working with Brad was nerve-wracking, as she worried about how she would sound in the original reading.

"I'm always super nervous, because I'm like, 'Oh, my God, if my reading is really bad, what are they going to think?'"

Marion's defence of Brad's personality comes after he was cleared of child abuse allegations. He was accused of striking his 15-year-old son Maddox on board a private jet in late September while under the influence of alcohol.

Promoted
Listen to the latest songs, only on JioSaavn.com
Allied will hit the screens on November 23.