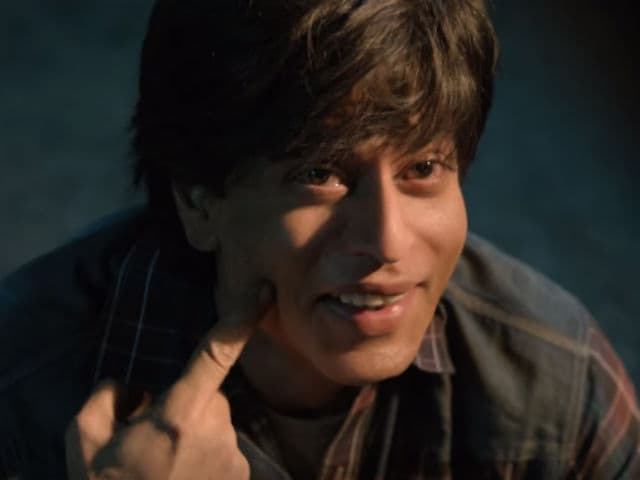 Mumbai: Director Maneesh Sharma was inspired to make Fan when he first went to visit Shah Rukh Khan at his residence and saw the frenzy among admirers to catch a glimpse of the superstar.

It has taken the director 12 years to finally realise the dream that brought him to Mumbai. Maneesh said that right from his college years, he wanted to make a film with Shah Rukh. And he even tried to contact the actor while he was studying film direction in the California Institute of Arts.

"He was rehearsing for the Temptations tour, and told me that he would fit me in during July and August. He gave me his manager's email id and phone number," added Maneesh.

Maneesh, who made his debut as a director with 2010's Band Baaja Baarat, also worked as an assistant director on Shah Rukh's 2008 film Rab Ne Banaa Di Jodi. That is when Maneesh got the idea of Fan.

"On the day of the meeting, I waited for a bit outside his home, Mannat. That's when I saw, people waiting outside, just to catch a glimpse of SRK. Sure enough, when his car did come, a whole bunch of friends thronged towards it to catch a glimpse. To me, the idea of Fan originated somewhere at that point. I think the idea seeded there," said Maneesh.

"I thought that this sentiment made for an interesting story. What happens when you finally meet and see your icon in person," added Maneesh.(Also Read: How Shah Rukh Khan Won April Fool's Day)