"Mandana made it clear to Gaurav that she will not share the same house with Smriti," revealed a source 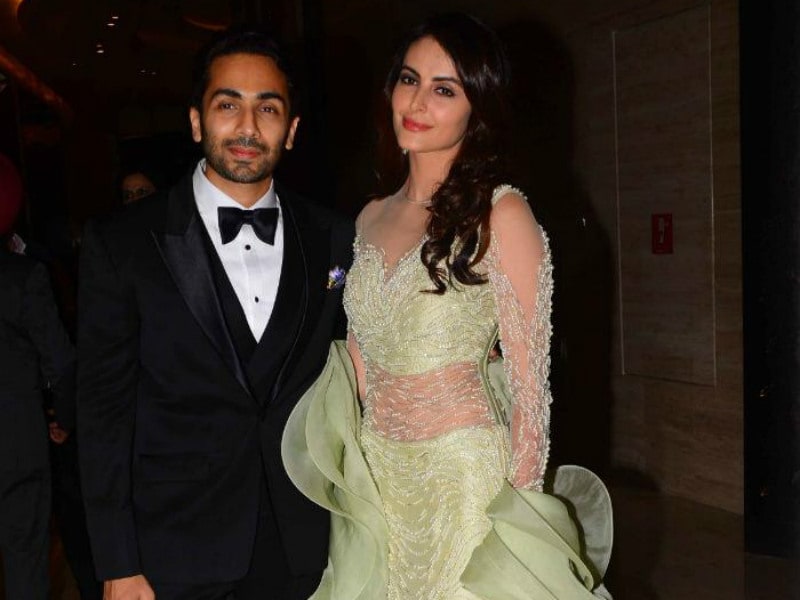 Mandana Karimi has accused her husband of domestic violence

New Delhi: Actress, model and former Bigg Boss contestant Mandana Karimi featured in headlines after she accused her husband of six months of domestic violence earlier this month. Mandana had filed a cast against her husband Gaurav Gupta, a Mumbai-based businessman, alleging her in-laws threw her out of the house, stopped her from continuing her career in acting and that they forced her to change religion, reported mid-day. Now, the curious case of Mandana Karimi has resurfaced again on the Internet with reports doing the rounds that the actress created trouble in the house as she was unhappy with the inclusion of a new member in the Gupta family. Mandana's brother-in-law Gautam is all set to get marry fiancee Smriti Khanna - a development which reportedly did not go down very well with Mandana, reported Spotboye.

"Mandana hated Smriti. They caught up with each other in family functions. Smriti was quite good to her, but Mandana made it clear to Gaurav that she will not share the same house with Smriti," Spotboye quoted a source as saying. Gautam Gupta and Smriti Khanna are co-stars of the TV show Meri Aashiqui Tumse Hi and got engaged in April this year.

The Mandana's alleged bitter experience with her in-laws is the least of Smriti's concerns, who told Spotboye that nothing really changes for her: "My parents and I are sure of what I am going to do. They have no doubts about the Gupta family, not then neither now. I trust Gautam and his family and they are very good with me."

Promoted
Listen to the latest songs, only on JioSaavn.com
Meanwhile, Mandana reportedly faces the risk of her work permit getting cancelled as TV show producer Ekta Kapoor is no longer reportedly willing to work with the Iranian actress. Earlier, the 29-year-old actress opened up about her ugly spat with the in-laws and her strained relationship with her husband, telling mid-day: "I was thrown out of my matrimonial house seven weeks ago. I made desperate attempts to reconcile with them, but my in-laws didn't allow me back. Gaurav has cut me off."

Mandana Karimi and Gaurav Gupta married on January 26 after dating for almost two years. Mandana Karimi has featured in films like Roy, Bhaag Johnny and Kyaa Kool Hain Hum 3. On TV, she was last seen as a participant in the 10th season of Bigg Boss.