Maymon Suresh's initial wedding date was November 21, when Mammootty's Mamangam will now have a worldwide release 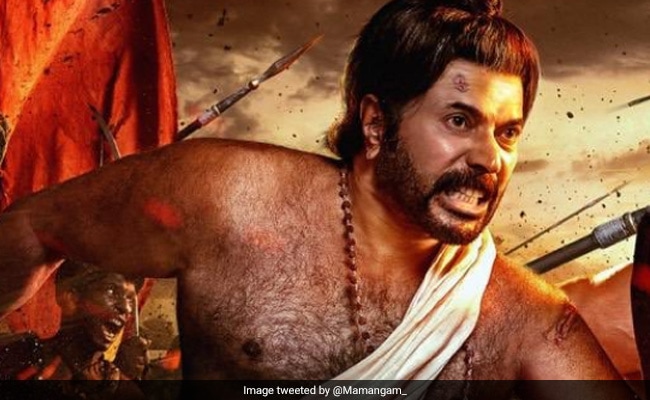 Mammootty in a still from Mamangam (courtesy mammukka)

Guess we just spotted Mammootty's biggest fan. South superstar Mammootty enjoys a humongous fan base, out of which a certain fan named Maymon Suresh has been featuring in reports about his wedding story. News agency IANS reported that Maymon Suresh, who is a bona-fide fan of the 68-year-old superstar, rescheduled his wedding date and got married three weeks before the initial wedding date just so that his big day doesn't coincide with the release of Mammootty's upcoming movie Mamangam. Agenda? He wants to watch the first day first show with his wife, reported IANS. Can you believe it? Yeah, we too are surprised.

Earlier this year, National Awards Jury head Rahul Rawail wrote and deleted a Facebook post about receiving hate mails from fans of Mammotty, who felt that the 67-year-old actor should have been awarded the Best Actor prize for his performance in Peranbu.

Directed by M Padmakumar and produced by Venu Kunnappilly, Mamangam is a period piece about the medieval festival of 'Mamankam', which was traditionally held in the banks of the river Bharathappuzha, now known as Nila, in Tamil Nadu. The film is based on the chapter of 18th century history when Chaaverukal warriors plotted to overthrow the Zamorin rulers during the festival.