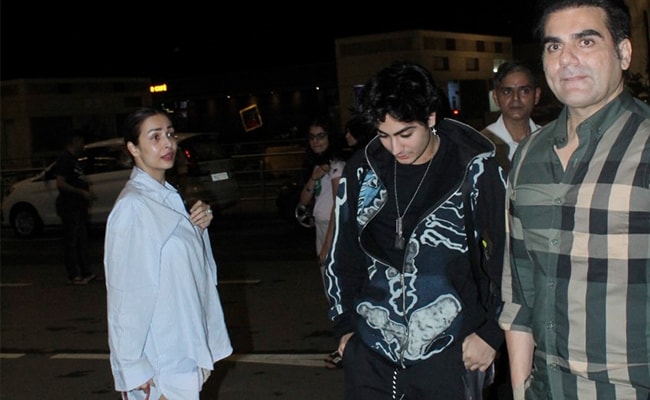 Malaika Arora and ex-husband Arbaaz Khan were clicked together at the Mumbai airport on Wednesday night. Both Malaika and Arbaaz Khan had come to see off their son Arhaan Khan, who studies abroad. Arhaan was pictured hugging his parents before leaving for his flight. Malaika Arora and actor-filmmaker Arbaaz Khan were married for 19 years. They got divorced in 2017. Arbaaz and Malaika are parents to 19-year-old son named Arhaan. He went abroad for higher studies last year. Malaika Arora has been dating actor Arjun Kapoor for over 4 years, while Arbaaz is rumoured to be dating model Giorgia Andriani.

See photos of Malaika Arora, Arbaaz Khan and Arhaan at the Mumbai airport: 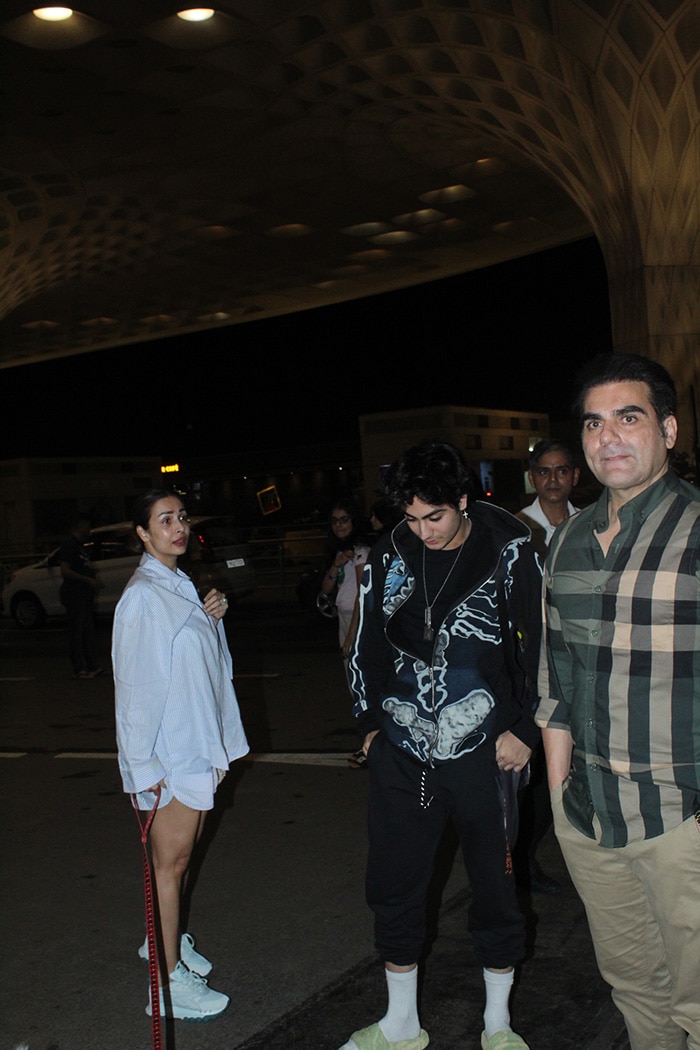 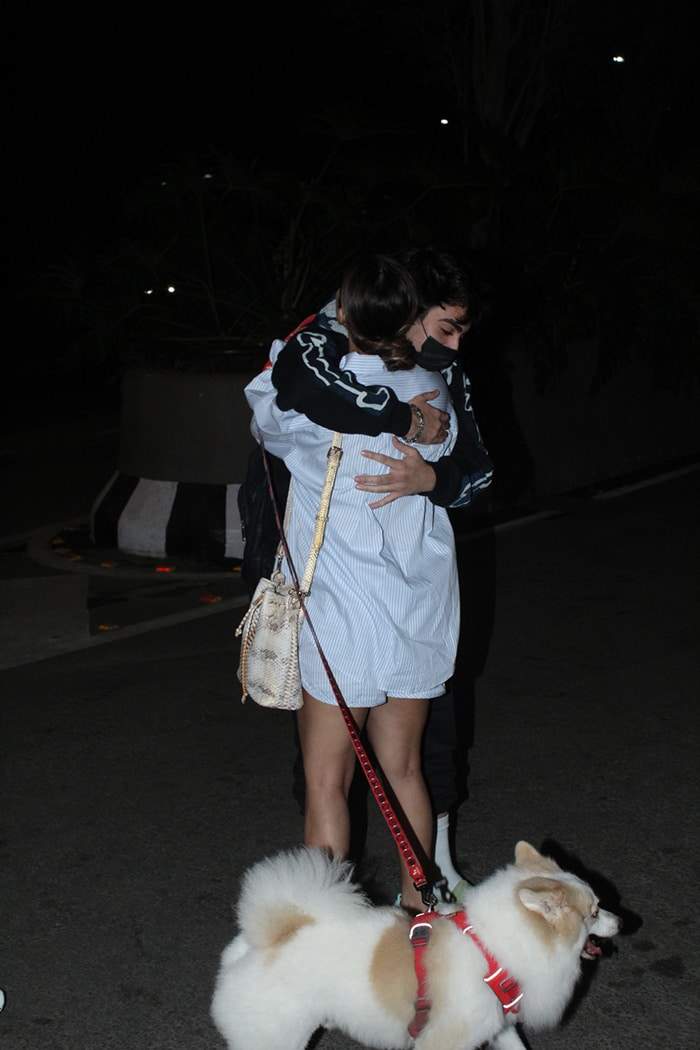 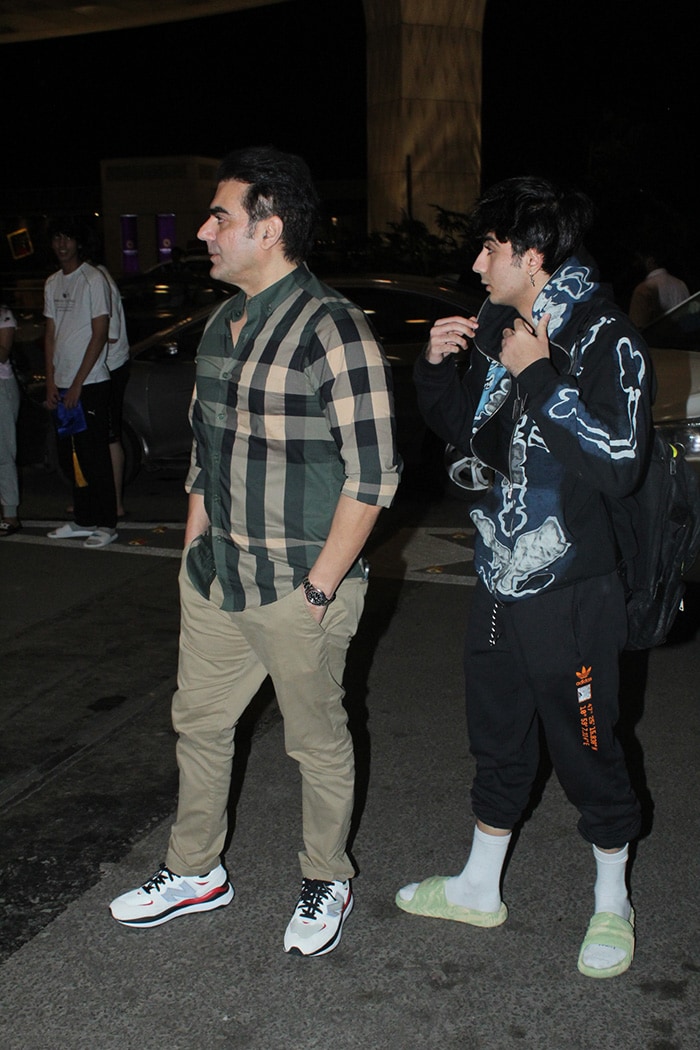 Arbaaz Khan is best-known for his work in the Dabangg series of films, starring his brother Salman Khan in the lead role. His filmography also includes Pyaar Kiya To Darna Kya and Shootout at Lokhandwala. Besides being an actor, Arbaaz Khan is also a film producer.